Gen Zs are driving the viral content era. With their ability to capture the internet's attention with trends reaching millions of views, we’re keeping a pulse on the internet culture of today that’s shaping tomorrow. Brace yourselves–we’re going down the rabbit hole and looking into viral news buzzing at Cassandra. 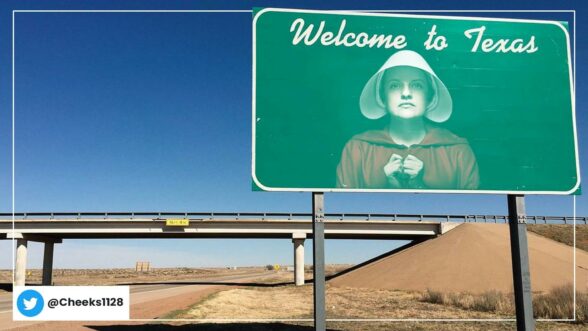 Last week, the Supreme Court refused to block TX SB8, a Texas law that has created “the most restrictive abortion measures in the nation.” As nearly 7 in 10 Gen Z and Millennials believe abortion should be legal, the internet has been flooded with uproar over the consequences of these policies. With threads reaching 5K upvotes and over 800 comments, the power of the internet is being used as a tool for Gen Z and Millennials to spread awareness for reproductive rights and call for action. Finally, the Justice Department is responding and has moved to block TX SB8, highlighting its blatant efforts to “prevent women from exercising their constitutional rights." 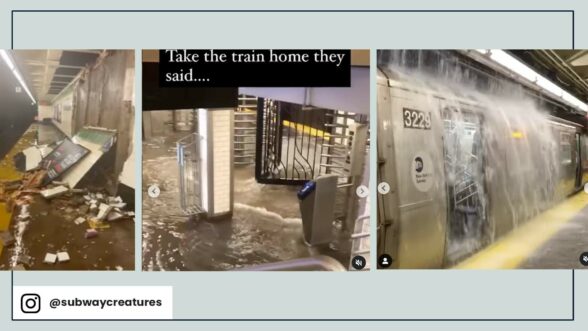 From New Orleans to NYC, the eastern half of the U.S. was hit hard by Hurricane Ida, leaving the internet quite literally flooded with images of people trapped in NYC subways and tornadoes ripping through NJ homes. Gen Z and Millennials have been bracing for the effects of the climate crisis, but now reality is setting in as natural disasters allude to the not-so-distant future. With sustainability top of mind, technological advancements like this will be critical to combat the ever-increasing climate disasters. 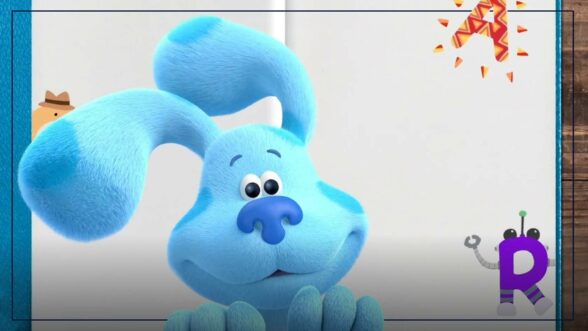 To end this on a lighter, kinder note we all could use-
Nostalgia continues to be the top dog, with Nick Jr. speaking directly to Millennials for Blue’s Clues 25th Anniversary. In a 2 minutes video already seen over 36 million times, original Blue’s Clues member Steve reminds viewers how much they’ve accomplished and just how “amazing” the journey has been. The craving for nostalgia is stronger than ever, even among Gen Zs–this short Nick Jr. video is hitting viewers hard with memes showcasing their varying reactions.

Previous: BACK TO SCHOOL EVOLUTIONS Next: 9/11 BY THE GENERATIONS