Gen Zs are driving the viral content era. With their ability to gain billions (yes, billions) of views with trends, we’ve got our finger on the pulse of internet culture. In a nostalgic reclaiming of the early 2000’s we’re tracking where yesterday meets today and today meets tomorrow in this week’s edition of viral news (Cassandra’s version). 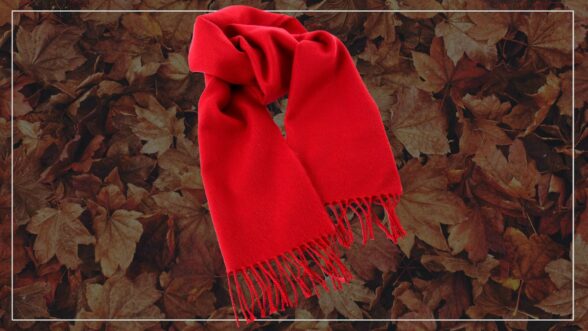 TAYLOR SWIFT IS HAVING THE LAST LAUGH

T-Swift released the most anticipated stop of her re-recording journey: Red (Taylor’s Version). With a few new songs, a short film, and a longer-than-usual 10 minute version of her hit “All Too Well”, all Gen Z and Millennials can talk about is how in-their-feels this record breaking album put them. This new wave of praise comes both from her die-hard fans and other newer “Swifties” that are challenging the possible misogyny that could have led to disliking the pop artist before. Youth is becoming less and less tolerant to unfounded judgement based on societal norms and decided to revisit all the angst this album brought back in 2012. 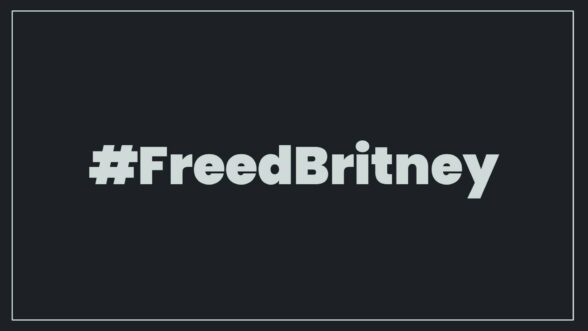 Britney is finally free after 14 years into her court-ordered conservatorship that kept her from making any decisions pertaining her personal life, work, finances, or family. 2021 has been a self reflecting year where, guided by a very skeptical Gen Z, we’ve been able to rethink how media shapes our opinion of celebrities and public figures. Another shamed and recently vindicated name from the beginning of the millennium, newlywed Paris Hilton tweeted her support to Britney: “[...]This moment is so long overdue. @BritneySpears is finally free!!!” 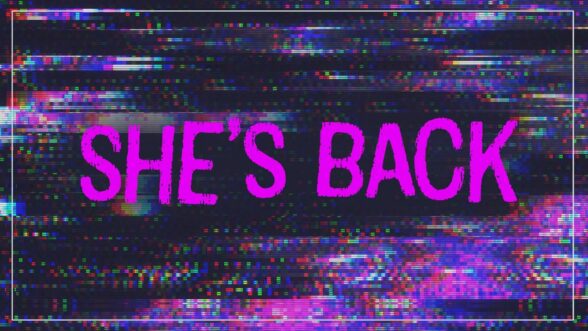 LINDSAY LOHAN GOES BACK TO ACTING

Correcting wrongs of the past seems to be the mood for the end of 2021 and we couldn’t agree more. After several controversies that included drug abuse, slut shaming and overall misogyny from the public media —as shown in this TikTok by @calabazaswing that’s been liked over 628K times— Lindsay Lohan is back on track starring in Netflix’s new untitled holiday rom-com and adding her name to the list of Y2K pop icons that are making a comeback. Nature IS healing.

Previous: A HOLIDAY LOOKING GLASS Next: LEVELING UP