The Emoji of the Year

According to analysis from The Unicode Consortium — a non-profit organization that oversees, among other things, emojis — the "face with tears of joy" icon was the most-used emoji of 2021. And while it accounted for 5% of all emoji use this past year, it was decidedly not the preferred emoji for Gen Z, who have rather famously denounced the emoji, deeming it, at best, uncool and, at worst, rude and passive-aggressive. The nuances of language know no bounds. With that, here are the emojis young people actually used this year. 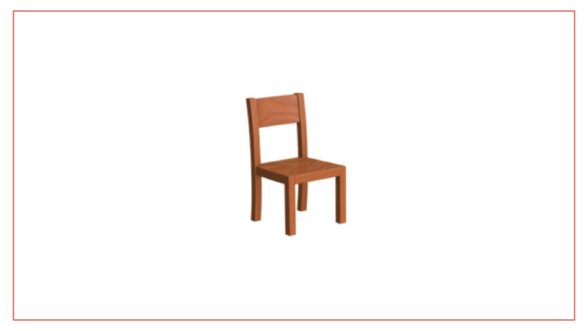 🪑 If Gen Z wasn’t using the cry-laughing emoji to convey laughter, what were they using instead? Out of 3,633 emojis, young people somewhat puzzlingly landed on the chair. The explanation, like so many viral moments, is a bit arbitrary. In September, Anthony Mai, who goes by @blank.antho on TikTok, shared a few videos with his million-plus followers about replacing the laughing emoji with the chair emoji as an inside joke of sorts. "If you're watching this, you're part of the inside joke," he said. Internet sleuths believe the movement may actually date back to the fall of 2020, when a British YouTuber KSI uploaded a video in which he jokes about a chair, causing fans to substitute the chair emoji for the laughing emoji. The video has since been removed, but the reference lives on by way of millions of chair emojis. 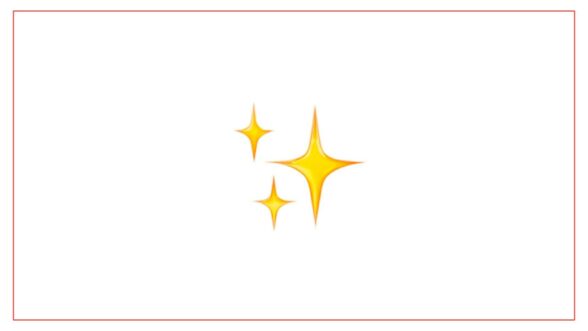 ✨ The sparkles emoji has been around for a decade and has historically signaled newness, shininess, or excitement. In the last year, though, it has emerged as the go-to punctuation to indicate a shift in tone and emphasizes words in a sarcastic or mocking manner. It’s also suddenly everywhere. Based on internet data, nearly one in every 100 tweets now contains a sparkles emoji. It’s so popular that it has since overtaken the rolling on the floor laughing, red heart, and pleading face to become the third most popular emoji in the world. 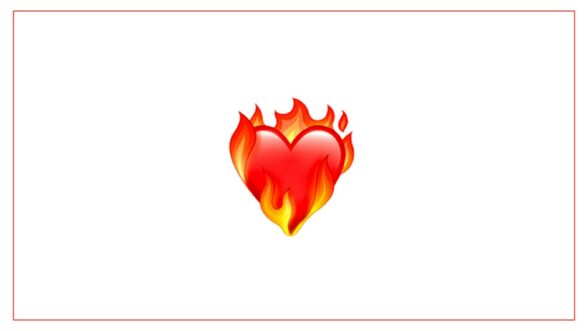 ❤️‍🔥 A relative newcomer, the Unicode Consortium announced the release of the heart on fire emoji — along with 200 others — as part of its Emoji 13.1 release in 2020. But it wasn’t introduced to iOS 14.5 until April 2021, and it hadn’t arrived on other platforms like Google, Twitter, and TikTok until summer. Despite its relative newness, though, it’s achieved the sort of omnipresence of decades-old emojis like the red heart. And it’s not hard to see why: The fervent enthusiasm it symbolizes — you don’t merely love something, you have a burning passion for it — is perfectly suited for the hot takes that populate Twitter and TikTok.