What do vintage cars, spicy word puzzles, and Putin have in common? They’re amassing millions of online views. A reflection of society's perspectives and dreams for the future, we’re giving readers this week’s pulse on Gen Z internet culture that’s capturing attention and shaping tomorrow. Brace yourselves – we’re going down the rabbit hole as we talk Vladdy, Wordle’s competition, and more. 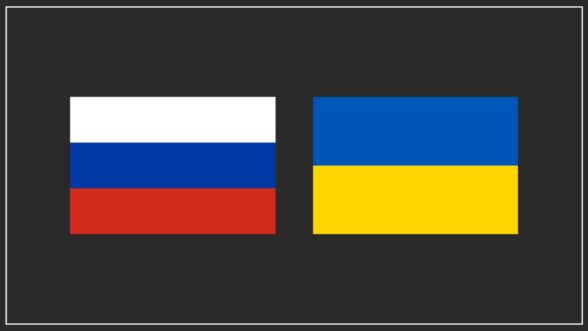 Tensions are building between Russia and Ukraine. The world is watching as social media becomes an outlet for frustration as even Ukraine’s official Twitter posts a meme on the impending war. Now, youth is begging for de-escalation as #vladdydaddy gains 28.6 million TikTok views. Troping the daddy sex kink and word playing on Vladimir Putin’s name, users are flooding unaffiliated Putin Instagrams as they jokingly (but high-key seriously) beg for an end to Russia’s hostility. Expect to see more disruption as social media, like TikTok, increasingly shifts into an unexpected source for on-the-ground reporting. 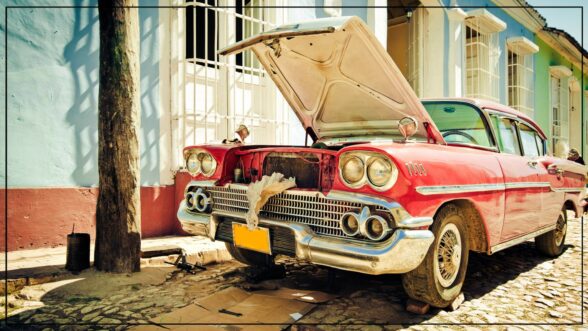 WHO IS SYDNEY SWEENEY?

Gen Z actor Sydney Sweeney is taking over entertainment as her starpower hits new heights. Most recognized from her jaw-dropping performance (and memification) on Euphoria, fans are quickly discovering her other work in shows like The White Lotus and Sharp Objects. This week, The Washington Post discussed Sweeney’s influence on Gen Z perception and the constant headache critics create trying to push a “misogynistic” narrative over her nude scenes. When not stealing a scene with her generation-defining roles, Sweeney can be found on TikTok fixing vintage cars and gaining over 7 million views. 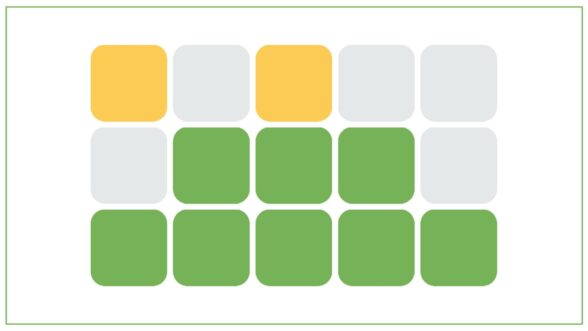 The New York Times recently acquired the insanely popular word puzzle game Wordle, and people are already upset! With streaks breaking, word removals, and accusations of altered levels of difficulty, it’s no wonder consumers are now turning to alternative Wordle knockoffs. Versions like Lewdle, where naughty and controversial words are always the solutions, are gaining traction as a reported 3 million users have already flocked to the puzzle. Worried you might not be filthy enough for this version? No worries, they even provide urban dictionary definitions!