Another week, another seemingly endless stream of viral moments. Gen Z drives the online conversation, and we're here to catch a glimpse. Today, we're taking a closer look at topics around Intellectual Property and Tiktok creators, the possible renaissance of the battle of the generations, and a nostalgia-charged trend that celebrates our worst teenage pics. 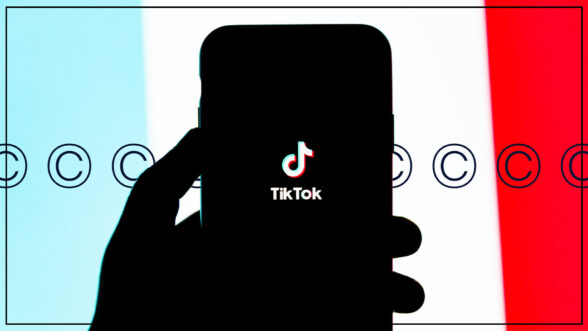 IP IN THE TIMES OF TIKTOK

"Intellectual Property Law" is definitely not a topic we would consider the most popular, but it is all over Tiktok now for the second week in a row. Last week, Netflix announced it's suing Tiktok creators and composers Abigail Barlow and Emily Bear for copyright infringement due to the for-profit stage version of their Grammy-winning "Unofficial Bridgerton Musical." A week later, the conversation is still going but this time fueled by what the users of the clock app have named #Scamilton. The play on the words "scam" and "Hamilton" refers to an unauthorized production of the lauded musical staged by a Christian church in Texas. Preaching anti-LGBTQ adlibs and rewrites, this version from the original Broadway production has received —besides non-stop mockery from Gen Z— a legal notice, announced by none other than Lin-Manuel Miranda, the creator of Hamilton himself. 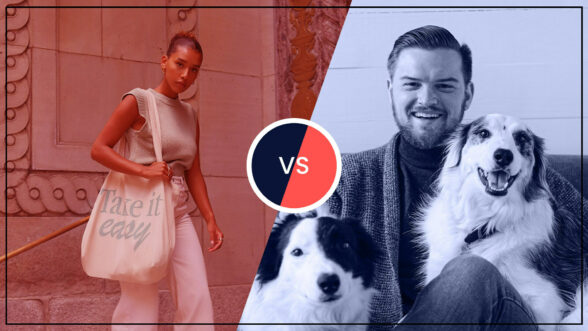 The phenomenon identified and named by the Tiktok user @nisipia reacting to a Taylor Swift video in which she falls victim to the "Millennial Pause" has been the inspiration for The Atlantic piece written and explained in this video by Kate Lindsay currently reviving the Gen Z vs. Millennial narrative. The dig on Millennials' "internet speak" and mannerisms is a response to how the generation interacts with an online discourse that, according to some Gen Zs, only shows how "out of touch" the older generation can be. Some Millennials reacted to the piece with rebuttals of the derogatory nature of the critique, explanations and predictions, and even nuanced opinions challenging the role of race in Gen Z slang. 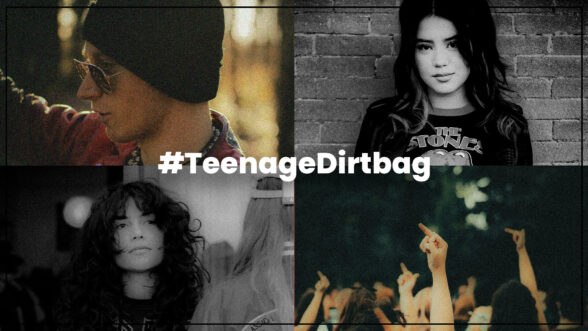 Tiktok users and celebrities alike are jumping into this nostalgic look back at our worst adolescent pictures. This trend goes beyond just showing an old photo. There's a very specific anarchic vibe that encompasses the "Teenage Dirtbag" for older Gen Z and Millennials, and it's probably easiest to identify when attached to one feeling: shame. These videos use the song "Teenage Dirtbag" by Wheatus and have been a source of celebration of the cringiest, most chaotic times of our lives. Currently, the hashtag #TeenageDirtbag has over 734 million views.