Another week, another seemingly endless stream of viral moments. Gen Z drives the online conversation, and we're here to catch a glimpse. Today, we won't talk about corn because all that has to be said was already said in this song. Instead, we are taking a closer look at the hottest topic among employers. We'll also touch on the possible resurgence of event television and, finally, highlight a group of TikTok creators that join forces for a good cause. Let’s jump in. 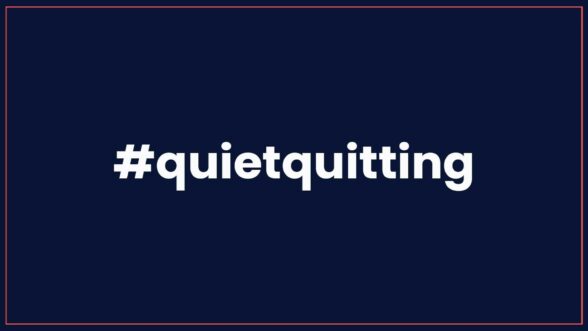 IS "QUIET QUITTING" A THING?

Since the concept was brought to the forefront of the conversation by an NPR article last week, the buzzword has blown up across the web, topping headlines and trending on social media. The TikTok user @renegadescienceteacher summarizes the concept of "quiet quitting" as “just doing your job” and showcases how much panic there is in the corporate world after The Great Resignation. The misunderstanding of the term is now creating backlash; some Tiktokers are creating satires and rebranding the act of doing what you're supposed to do in your job and nothing extra as “acting your wage.” 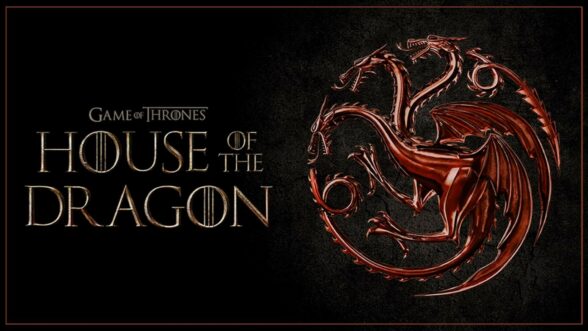 HOUSE OF THE DRAGON PREMIERE

HBO had the most successful premiere in its history with House of the Dragon, the prequel to their massively successful Game of Thrones, reporting 10 million viewers in a single night. Enthusiasm around the series was so intense, the platform crashed for a few thousand people on Sunday evening. It's been a while since that many people watched a piece of content simultaneously, bringing us to question: Are we in the midst of a resurgence around event television? As shown in this viral tweet and the 774 million TikTok views on #houseofdragon, the series has pulled in a significant Gen Z fandom, reminding us of the Euphoria fever a few months ago. 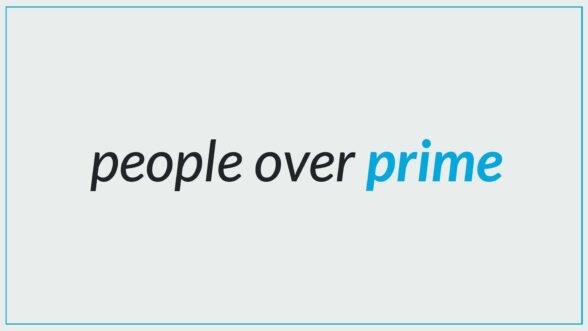 The TikTok coalition Gen Z for Change is the organizer behind the “People Over Prime” initiative, where 70 creators of the platform with a combined audience of over 50 million followers are refusing to work with Amazon until the demands of the Amazon Labor Union are met. The alliance is a perfect example of Gen Z activism that is action-focused and value-centric. By refusing to work with the tech giant, they're putting their money where their beliefs are. Some demands include a $30 minimum wage, a guarantee of working conditions, and the halt of union-busting tactics that the company was accused of in the past.

Previous: WHAT YOU MISSED AT THE MTV VIDEO MUSIC AWARDS Next: ANALOG LEARNING IN THE DIGITAL AGE