This week the internet has been a particularly hectic place for Gen Z. Viral story after viral story; it was hard to pick just three moments to dive into in this edition, but we finally did. Starting with some good old Hollywood drama, stopping by a wonderfully chaotic 10,000-people-line for burgers, and finishing up with the end of the longest monarchic period in UK’s history, this Friday, we are joining the online conversation driving culture and youth. Welcome to this week's edition of viral news! 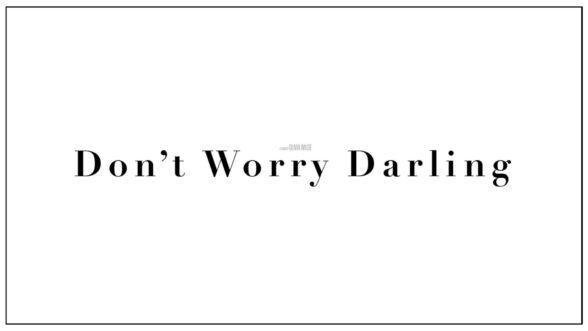 The movie Don't Worry Darling premiered at the Venice Film Festival last weekend, but unfortunately, it hasn't been in the news for its virtues or performances. Instead, all the drama surrounding the production has become the main character of this saga. Directed by Olivia Wilde and starred by Florence Pugh and none other than Harry Styles, the film has been at the center of Gen Z's online conversation thanks to its alleged internal feuds, re-casts, leaked videos, and... presumed spitting? —yes, you read it right—. There are so many different pieces to this story that users have taken it to TikTok to collect and dissect all the information and theories revolving around this very messy tea. Is this a sign that celebrity drama is back and Gen Z loves playing detective? Almost one billion views in #dontworrydarling might confirm it! 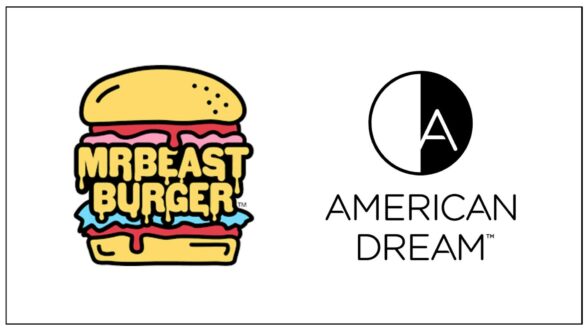 How amazing does a burger need to be for thousands of people to swarm a mall to get one? Turns out the burger is the lesser motivation for Mr. Beast's fans. The Youtuber —who currently sits as the fifth most popular creator on the platform— has made himself famous by giving away money to his subscribers and, according to his bio, "trying to make the world a better place before he dies." After dabbling into the fast food scene with his pop-up burger joint Beast Burger, he opened its first permanent location in the American Dream Mall in New Jersey this past labor day weekend and completely collapsed (or revived?) the shopping center. A horde of over 10,000 people attended the opening looking to catch a glimpse of the creator and participate in one of his famous giveaways. Maybe malls are not dead after all. 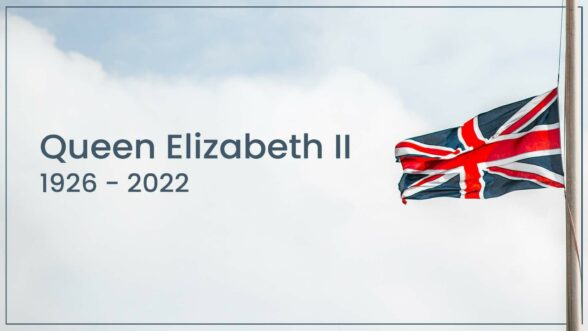 THE END OF A ROYAL ERA

It is impossible to have a recount of the most significant moments online —and IRL— of this week without mentioning the passing of Queen Elizabeth II. The internet's reaction to the history-making announcement was fast and very divided. On one side, millions of people are grieving the death of the UK’s longest-reigning monarch and sending their condolences to the royal family. On the other, many are taking to TikTok and Twitter to discuss the implications of this event on the monarchy's future and to challenge whether we should be commemorating the Queen at all, given the crown's record around colonization. Gen Z's drive to constantly challenge the status quo keeps pushing the cultural conversations no matter how complex these debates can be.