Another week another torrent of internet stories to cover that Gen Z can't stop talking about. First, we go from under the sea to over a mountain with Disney and Patagonia. And then, we talk about the backlash a particular late-night host faced after almost ruining a beloved creator's big moment. Lots of stuff to cover this week so buckle up! Welcome to this edition of viral news. 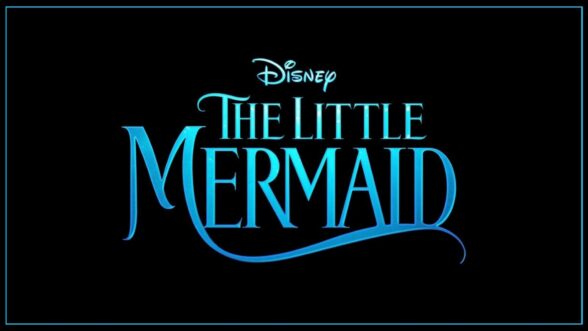 If you haven't been actively weeping all week watching TikToks of little black and brown girls getting excited with the new Little Mermaid teaser trailer, you might be just living under the sea (ha!). After the D23 Expo 2022, where Disney revealed all the upcoming projects and some fantastic news for many favorite franchises, social media was overtaken by a TikTok trend with the most wholesome results. Parents decided to film their black daughters reacting to the teaser trailer of The Little Mermaid, in which the actress Halle Bailey shows her incredible voice and puts in evidence the importance of diverse representation in media. The videos kept coming through the week, and some people even made compilations. Yes, there are some detractors of this casting choice, but it appears that the people that will be actually watching the movie are more than okay with a black Ariel. Can't wait to see it! 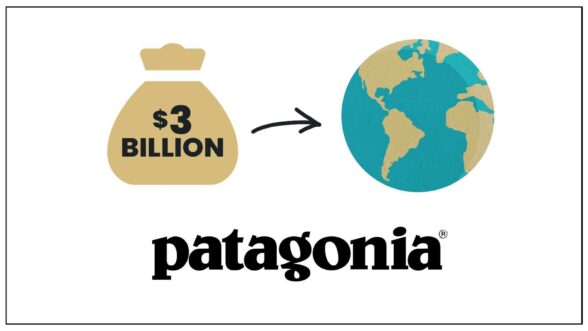 We've talked about Patagonia's best practices on sustainability for a long time now —shameless plug to our Cassandra 2022 OutLOOK—. But this time, Yvon Chouinard, founder of the outdoors apparel company, surprised even us by pulling the biggest "put your money where your mouth is" of the century and transferring his $3 Billion in equity to a specially designed trust and to a non-profit organization focused in climate activism. Both organizations will focus on maintaining the philosophy of Patagonia's founder of saving the planet without caring about shareholder profit. With this move, the Chouinard family has become one of the country's most charitable families, and Gen Z is celebrating them non-stop. 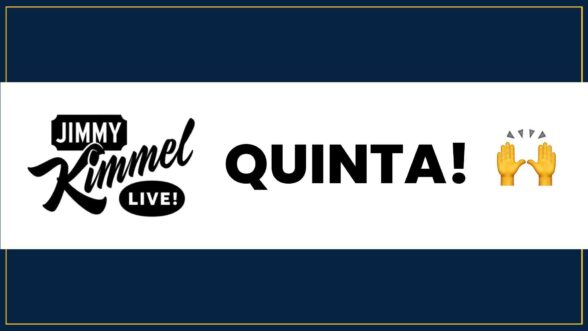 A BAD JOKE THAT WENT FOR TOO LONG

Quinta Brunson, the showrunner of the highly acclaimed ABC comedy Abbot Elementary, made history on Monday at the Emmys ceremony by becoming the first solo black woman to win the award for Outstanding Writing for a Comedy Series. Still, according to the internet, her triumph was tainted by Jimmy Kimmel doing a bit that brought some backlash by going for too long. He pretended to be drunk and passed out on stage while she accepted her award. Later, she declared not having any harsh feelings toward the comedian, but the internet wasn't so forgiving. TikTok was flooded with commentary around the insensitive moment and claims of this being another instance of a white man taking the spotlight of a successful black woman. Since then, the pair made peace on Kimmel's show on Wednesday, where he apologized, and she interrupted his opening monologue to finish her acceptance speech. So it seems like all is good now, but this was another instance of Gen Z not letting anything pass by them when it comes to celebrating the accomplishments of BIPOC creators.