The end of the week is here, and it's time to dive into the topics that were dominating the online conversation for Gen Z during the past seven days. Culture moves at a fast pace, so we, at Cassandra, keep an eye out for the most relevant matters young people can't stop talking about. This week we'll cover a big streamer's face reveal, President Biden's #DankBrandon move in favor of cannabis decriminalization, and a very niche chess drama that made people pay attention to a not-so-mainstream discipline. This one is interesting, so let's go ahead and tackle it. 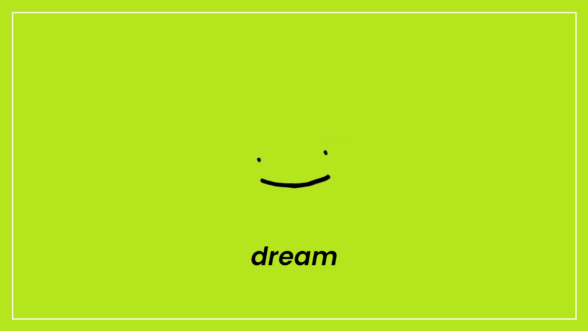 One of the most relevant Minecraft streamers on Youtube has been active for the past two years only showing a mask with a smiley face as his avatar. Dream, the 23-year-old Minecraft superstar, has been famously hiding his face to keep his relatability and to troll his audience with teasing videos of himself almost removing the mask. This was until last Sunday when he decided to take off the smiley face and show the world what he really looks like in a video titled hi, I'm Dream which currently has over 35 million views on Youtube. Unfortunately, the big reveal came with so much hype that, inevitably, some people were disappointed. However, this didn't stop his name from Trending on every social media platform while tons of fans posted videos congratulating him on his reveal. 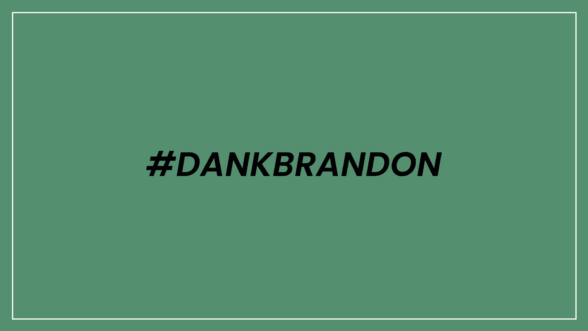 What started as a far-right meme insulting President Biden —"Let's go Brandon"— evolved into a crowdfunded creation of the more metal online alter ego of the commander-in-chief: Dark Brandon, which has shifted again into Dank Brandon. The last re-brand occurred in reaction to the President's announcement pardoning those incarcerated for simple marijuana possession. Gen Z is celebrating the significant steps toward federal decriminalization of Cannabis, flooding Social Media with content and memes about the big win. #DarkBrandon is raking over 37 Million views. It seems that the approval rate for some politicians is directly proportional to their memeability. 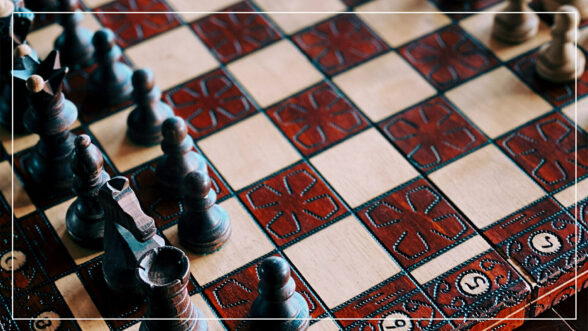 Now say that three times fast! This controversy is overtaking certain corners of the internet and bringing the most number of eyes to this discipline since Queen Gambit. It all began a month ago when the World Chess Champion, Grandmaster Magnus Carlsen, accused an opponent — newcomer Hans Nieman— of cheating at a tournament. These accusations ended up being so outlandish that people started paying more attention to the online discussion. This TikTok explaining the whole situation, currently has over 12 million views. Earlier this week, a Wall Street Journal article revealed that Nieman has a track record of cheating in over 100 online games. This story shows us that the online chess community is surprisingly enormous and growing every day, with people willing to learn about a new game just for the tea!