The end of the week is here, and it's time to dive into the topics that were dominating the online conversation for Gen Z during the past seven days. Culture moves fast, so we at Cassandra keep an eye out for the most relevant matters young people can't stop talking about. This week we'll cover an almost Billion-dollar-apology (or non-apology as it seems to be), Kanye West's latest controversy, and we end on a high note with the viral drink that has every bar ordering a few extra cases of Prosecco for the weekend. 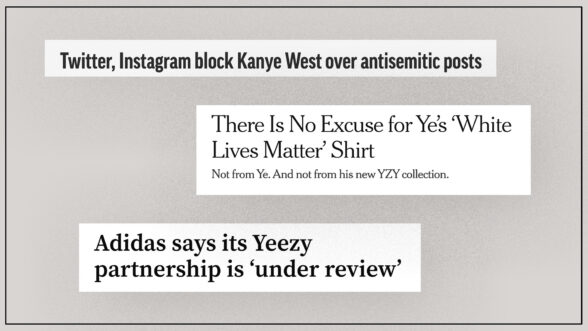 Also known as Kanye West, the rapper, fashion designer, and entrepreneur found himself amid several controversies after performing another one of his stunts at this past Paris Fashion Week. As part of his show, The YZY Experience, he wore a shirt with the phrase "White Lives Matter" printed on the back and was photographed matching with conservative political commentator Candance Owens who was also sporting the questionable garment. On top of this, Kanye has been the center of the online conversation because of the antisemitic tweets he posted last Sunday. Besides getting banned from social media, his erratic behavior has pushed brands like Adidas to question their partnership with the rapper, especially after his deal with GAP was scratched a month ago and JPMorgan Chase terminated its business relationship with Yeezy LLC. 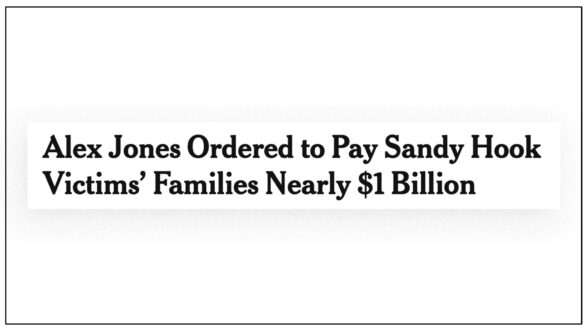 ALEX JONES TO PAY A BILLION

After a lengthy trial in which the host of Infowars was found liable for defamation towards the families of the victims of the Sandy Hook shooting in 2012, the court finally ordered the incendiary commentator to pay $965 million in damages to a total of eight families and one FBI agent that responded to the scene. Yet, ten years after the shooting, Alex Jones continues to spread misinformation accusing family members of victims killed in the horrendous crime of being paid actors and mocks the sentencing while streaming his show, saying things like "They covered up what really happened [...] I'm actually proud of being under this level of attack." 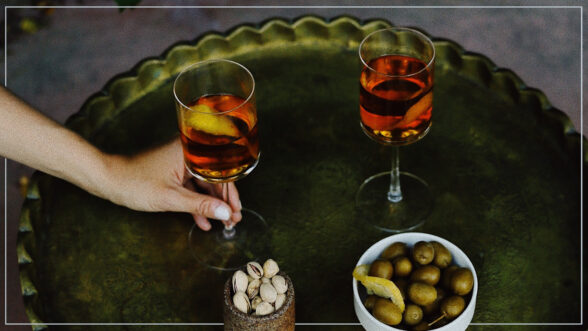 The Campari-based drink suddenly became the most popular request for bartenders this past week thanks to Emma D'Arcy, the actor behind the main character of the acclaimed HBO show House of the Dragon. D'Arcy's voice and cadence seemed to captivate a good portion of the users that bumped into a TikTok of an interview between them and their co-star Olivia Cooke in which they exchanged their drinks of choice. The video now has over 15 million views. The phrase "A Negroni Sbagliato… with Prosecco in it" took over the clock app in a matter of days. Now food and drink outlets like Bon Appetit are jumping on the trend to give recipes of the —according to Cooke— stunning drink, while people that work at bars are complaining about the annoyingly repeated request.