The end of the week is here, but before the clock strikes midnight, let’s dive into the topics that were dominating the online conversation for Gen Z during the past seven days. Culture moves fast, so we at Cassandra keep an eye out for the most relevant matters young people can't stop talking about. This week we'll cover the resignation of a head of state, the biggest boyband in the world enlisting in the military, and a failed boycott of a beauty brand. So buckle up for this week's edition of viral news. 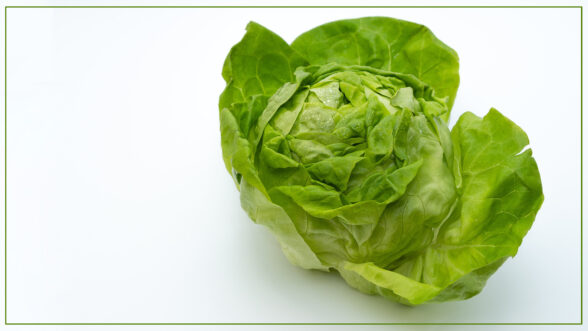 It sounds like a new reality show, but we're talking about the week's most important political news. After only six weeks, Liz Truss —the newly appointed head of the British government— resigned yesterday morning, effectively becoming the shortest-serving Prime Minister in UK's history. Of course, social media has been having a field day, memefying the very vocal conservative politician. The most prominent joke is a comparison made by a reporter between the Prime Minister and a head of lettuce, ascertaining that the lettuce lasts longer in the fridge than Liz Truss as the head of state. This joke started before the resignation, and there was even a live stream on Twitter of a head of lettuce posted by the tabloid Daily Star. As it turns out, the lettuce won the bet. 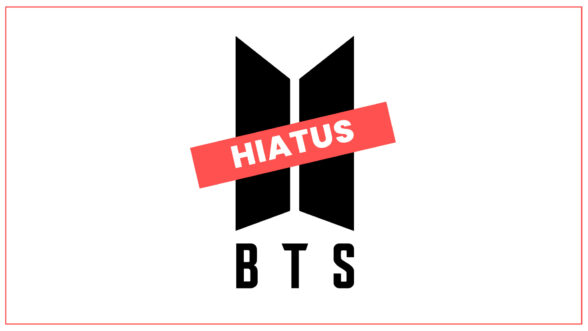 Arguably the biggest boy band of the decade is going on hiatus, and fans are taking it... way better than expected. The reason behind this temporary break is very different from the ones we're used to hearing through the years; this is not a matter of solo careers or internal conflict. This time, the group members are pausing their careers to complete their 2-year military service that Korea mandates to all able-bodied males under 30. The K-pop group has one of the most powerful fanbases in the world known as the BTS Army — now a bittersweet name, given the recent news— and they are reacting very understandingly. The reasoning behind this non-crisis is perfectly explained in this TikTok with 5 million views. The BTS Army - and the Korean economy - will excitedly await their return around 2025. 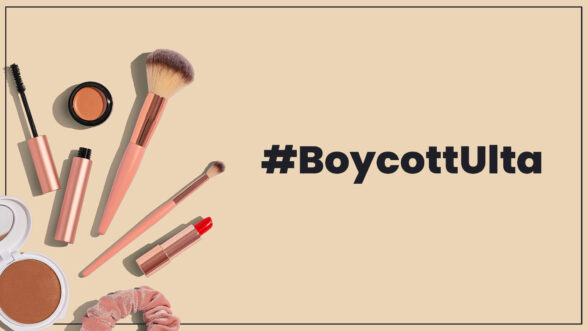 When social media users try to create a movement to boycott a company because of their decisions, but the brand only doubles down on its stance, the situation becomes a little awkward. This is exactly what happened this week when Ulta Beauty's podcast The Beauty of... featured the TikTok darling, Dylan Mulvaney —famous thanks to her 100 days of Girlhood series— and some users were not happy. The upset listeners claimed it's an insult to have a transgender woman talking about womanhood and that Ulta should be ashamed. So it was probably a shock for the Twitter users trying to make #BoycottUlta trending to see the company releasing a statement on Twitter where the brand highlights its support to all kinds of people and is excited to have more challenging conversations around beauty standards.