Another Friday, another opportunity to dive into the topics dominating the online conversation for Gen Z. Culture moves fast, so we at Cassandra keep an eye out for the most relevant matters young people can't stop talking about. This week we'll cover three massively followed personalities and their respective controversies. Elon Musk's Twitter purchase, Taylor Swift's fatphobia allegations, and Ye's backlash now supported by Adidas. This and more in this week's edition of viral news. 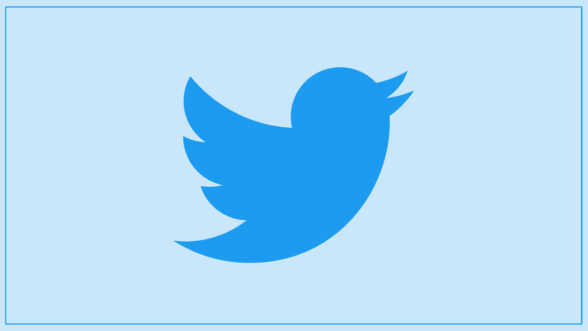 After a lot of back and forth, the billionaire finalized his purchase of the Social Media giant on Thursday for $44 Billion. The deal has been on the table since the beginning of the year and is coming to fruition at a trying time. With an impending recession on the horizon —not to mention a war in Europe— the future looks pretty uncertain, especially for Twitter employees. Musk's first actions after the buy included entering the HQ making a pun, firing the CEO and CFO, and speaking about "free speech absolutism," inferring the possible return of figures like former president Donald Trump or Alex Jones to the platform. As a result, it is no surprise to see a flood of Twitter employees (and advertisers) flocking to other tech giants like Google or Meta in response to the uncertain future they see in the company. The anticipation of what's to come keeps flooding other social media like TikTok, where the speculations keep coming. 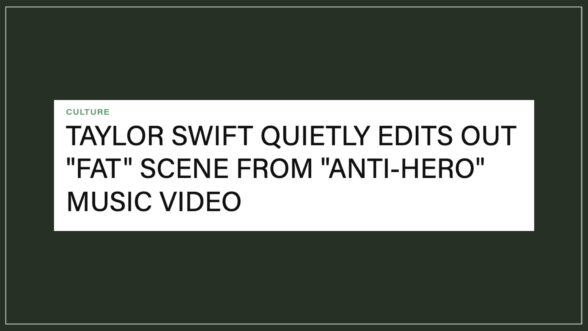 TAYLOR SWIFT STEPS OFF THE SCALE

The Internet is obsessed with Midnights and has been talking about it non-stop, so much so that this is the second time we are featuring Taylor Swift this week. This time, the controversy TS has been facing was explicitly aimed at the music video of Anti-hero —which she wrote, directed, and starred in— and the fatphobia the singer showcases when depicting herself stepping on a scale and seeing the word "fat" in it. The video is supposed to highlight the "nightmare scenarios" of the singer's life, and some fans challenged her decision to portray her —previously talked about— eating disorder in this way. "Being fat is not a bad thing," said TikTok user @reynacohan. Although, not everyone agrees with this take. Many fans defend the artist and her right to talk about her own struggles through her music and videos. In response, Taylor took a page from Lizzo's book and decided against making any part of her fanbase uncomfortable, so she quietly removed the scene from the video. True cultural icon behavior. 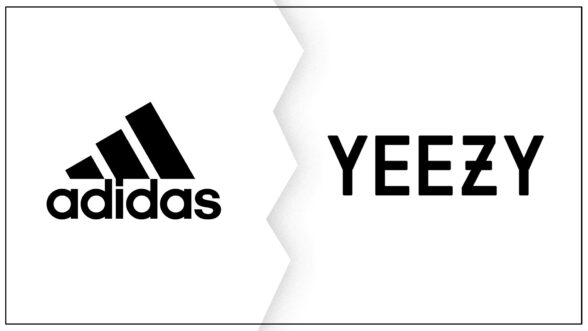 As a result of a lot of pushing from users, celebrities, influencers, and companies, Adidas finally released a statement assuring their customers that they wouldn't continue their relationship with Kanye West after his antisemitic remarks and the controversy around it. The multimillion-dollar relationship was definitely a significant source of revenue for both West and the brand. Still, it was clear that after all the public pressure, Adidas needed to take action and add their name to the long list of companies that refuse to keep working with Ye. Though it remains to be seen how their much delayed response will ultimately impact the brand’s health. This is another example of Gen Z expecting brands to align with their values. No excuses.