Another Friday, another opportunity to dive into the topics dominating the online conversation for Gen Z. Culture moves fast, so we at Cassandra keep an eye out for the most relevant matters young people can't stop talking about. This week we'll analyze some examples of why it's a bad idea to try to put Gen Z values and opinions in little boxes without paying attention to the nuances. We'll discuss a forced coming out, a double standard on content moderation, and critical views on a trans celebrity—buckle up, and let's jump in! 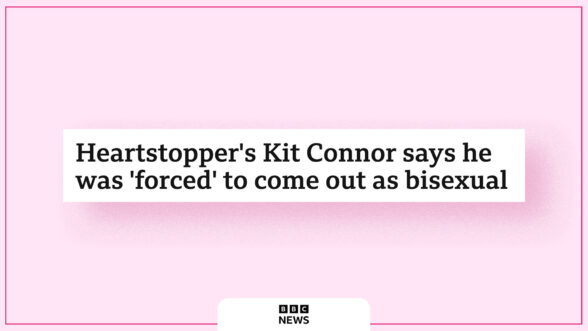 The star of the Netflix show Heartstopper, Kit Connor, came out as bisexual this past week. After being accused by a certain group of fans of "queerbaiting," —a term used to describe when media insinuates characters are part of the LGBTQ+ community to get more views but never actually makes it canon— the actor tweeted his annoyance. It wasn't long until the conversation shifted from silly accusations to people defending his privacy and how the concept of a real-life person "queerbaiting" is absurd and doesn't align with the values of fluidity and inclusivity that Gen Z identifies so much with. 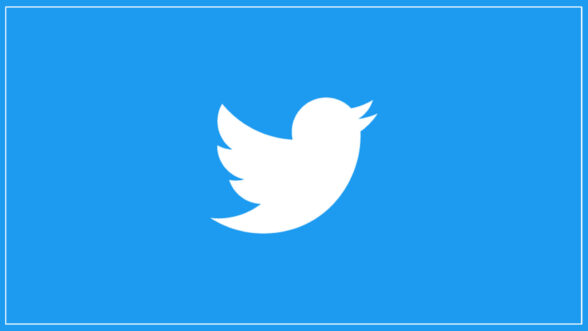 The acquisition of Twitter by Elon Musk has been the center of so many conversations this week that we decided to focus on one aspect of it. No, we won't talk about the massive layouts or the fact that the projected new business model includes a possible $8 subscription, but instead, we were intrigued by their new take on moderation. Unfortunately, some are jumping on Twitter to test the latest limits of "free speech" and participate in something more similar to hate speech, which has been deeply condemned. Funny enough, another tech company, Tumblr, is reeling back on moderation, but in this case, to allow more explicit content, and the response has been the opposite. So much so that the site, made famous by artsy and graphic content, is now considered an alternative destination for those who want to escape Twitter. 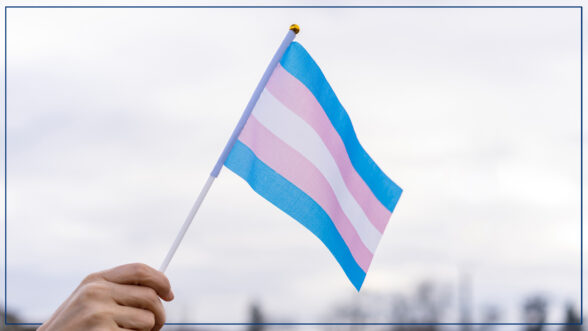 TRANS RIGHTS MATTER EVEN IF WE DON'T LIKE THEM

We talked about Dylan Mulvaney a couple of weeks ago with the #BoycottUlta fiasco, and she's back in the conversation. This trans rights activist and TikToker had the opportunity to meet with President Biden to discuss transgender issues. The controversy started when fellow prominent trans woman, Caitlyn Jenner, shared the video of this conversation criticizing Dylan and misgendering her while doing so. The backlash came immediately because if something is clear it's that no one gets to mess with TikTok favorite Dylan, not even another person from the LGBTQ+ community. For Gen Z, tolerance ends when it faces intolerance. Since then, Mulvaney handled the issue with grace, calling out Jenner’s decision to use her platform for hate while she was using hers to share her experience in transitioning and helping other people.

Cassandra’s very own Kathy Sheehan wrote a MediaPost article about our Gen Alpha research that was featured on the New York Times this week!

Previous: GEN Z MEDIA Next: THE RISE OF BALLETCORE