From candy to costumes

Last week, we talked about a few of the coolest high-tech brand initiatives around Halloween. Now, as the holiday draws nearer – five days! – we’re taking another moment to celebrate spooky season and digging into the Halloween trends, from costumes to candy, this year. 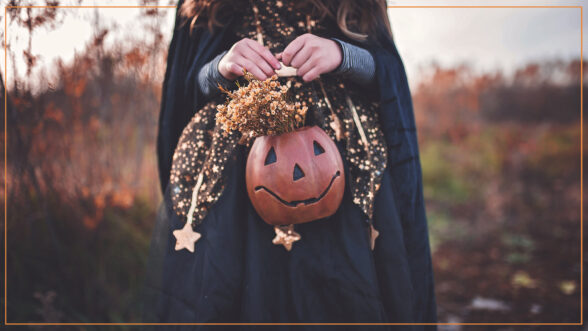 Ahead of the holiday, Google released a list of the top-trending Halloween costumes in the United States as part of its 2022 edition of Frightgeist, an annual trend report that utilizes search data from Google Trends. The findings are then broken down by region; in El Paso, Texas, for instance, the top-searched costume is Chucky, while folks in Honolulu are searching for “Maui,” surely a reference to the character Moana. Nationally, witches are having a moment this year (which we wrote about last week in Cassandra Daily); dinosaurs, fairies, and cheerleaders are also popular. According to Pinterest data, there’s an uptick in interest in costumes with pop culture themes. Searches for “Stranger Things costume ideas" increased by 22x, while "Elvis and Priscilla costume" jumped by 19x. Over on TikTok, Euphoria costumes are having a major moment. 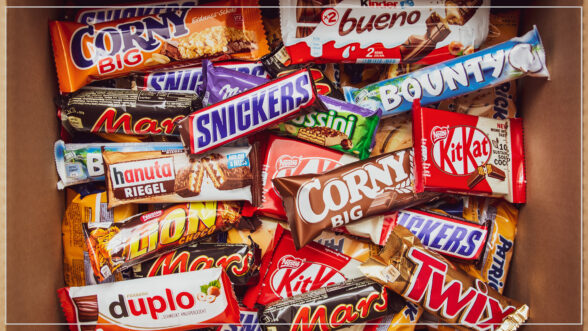 COVID-19 caused a serious dip in candy sales in 2020, but Halloween participation is returning to pre-pandemic levels this year (though persistent urban myths about “rainbow fentanyl” certainly can’t help). In preparation for welcoming trick-or-treaters on Monday, candy is flying off the shelves – spending on sweet treats is expected to reach an all-time high of around $3.1 billion, with a record total of $10.6 billion expected to be spent on all things Halloween. As for the most popular Halloween candy this year, a number of data sources indicate that Reese's Peanut Butter Cups are the nation’s favorite – though there’s a whole slew of new candy this year, including Mad Scientist M&M’s (a mix of milk chocolate, peanut, and peanut butter) and marshmallow-flavored Witches Brew Green Kit Kats, that could threaten Reese’s top spot. 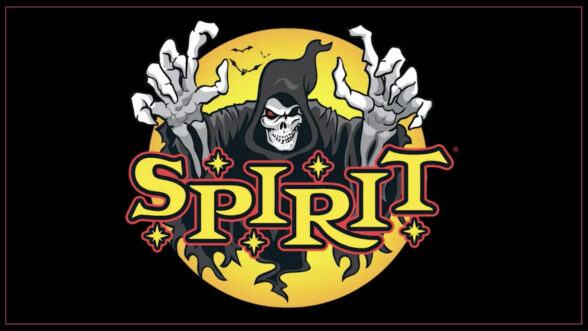 Although Halloween memes are all over TikTok this season – Hocus Pocus content is especially popular, with more than 2.5 billion views – nothing has exploded onto public consciousness like the fake Spirit Halloween costume. The popular meme format, in which people Photoshop funny costumes onto a Spirit Halloween template, got its start on Twitter and has since spread across platforms to Instagram and TikTok. From the “cozy gamer” to the “venture capitalist”, there’s truly a costume for everyone – though it’s worth noting that many of them are highly niche, occasionally offensive, and also rather unsuitable to include here. Even brands have gotten involved, with the Washington State Dept. of Natural Resources sharing a costume for the “unprepared hiker” (“sense of direction not included”).