How brands are honoring the Year of the Rabbit

The Lunar New Year, occasionally also referred to as Chinese New Year, falls this Sunday, January 22nd. Celebrations will be ongoing throughout the next few weeks, culminating with the Lantern Festival on February 5th. 2023 is the Year of the Rabbit (in most places, at least); the rabbit is the fourth animal in the Chinese zodiac, and some believe it is the luckiest of the 12 animals – encouraging, indeed, for the year ahead. Here’s how brands are getting involved with this special holiday. 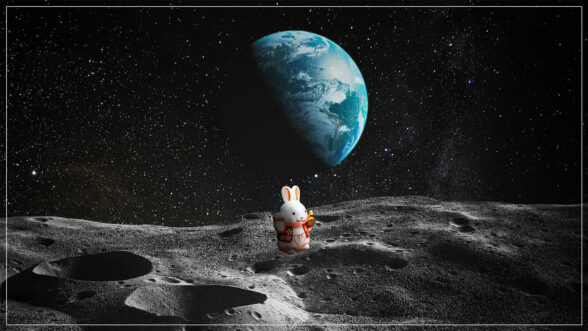 Ahead of Lunar New Year, Maybelline New York teamed up with Chinese-French artist Lune Zhang – the creator of Namito, a beloved rabbit character – on a Maybelline x Namito limited-edition collection. The collaboration includes an IRL experiential event in Shanghai that was designed to encourage selfies and livestreaming to help spread the word across social media. There is a treasure map to guide shoppers through interactive surprises inside the installation; for example, customers can refuel with a customized Orange Earl Latte, created in partnership with Algebraist, a hip coffee chain founded in Suzhou. They can also try on (and purchase) products from the Maybelline x Namito range. 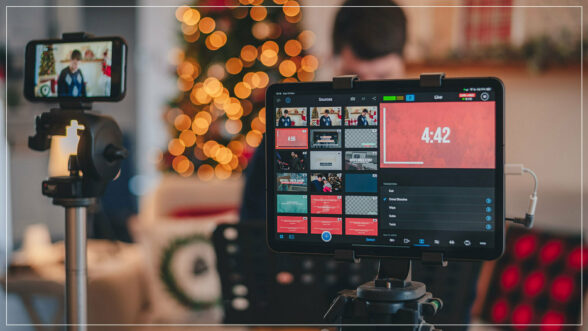 This year, the Lunar New Year will not only be celebrated IRL – it’ll be celebrated in the metaverse, too. Taobao, China's largest online shopping site that’s often referred to as the Amazon of China, is hosting an immersive Chinese New Year metaverse carnival that will have CNY merchandise for sale via livestream. Taobao’s parent company Alibaba is also launching a metaverse experience around the holiday; “Fortune Park,” which sits within its digital payment app Alipay, allows users to socialize, play traditional CNY games, and enter giveaways. Also taking place in the metaverse this year: Chinese Central Television’s annual CNY gala, a highly anticipated event that also happens to be the most-viewed TV show in the world. 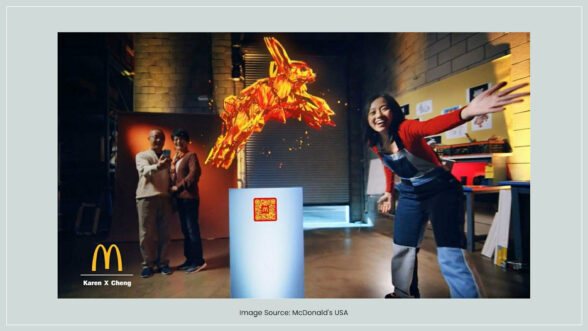 Earlier this week, we noted the emergence of creative QR codes – and now McDonald’s has rolled out yet another example of how brands are using this ‘90s tech in innovative ways. To celebrate the Lunar New Year, McDonald’s teamed up with artist Karen X Cheng on an interactive campaign featuring artificial intelligence, neural radiance fields (NeRF), and, yes, QR. Together, Cheng and McDonald’s developed an AR filter that shows the transition from the Year of the Tiger to the Year of the Rabbit. It’s available through a QR code that can be found at the end of their AI-powered TV commercial, which also happens to be the first-ever ad spot to integrate NeRF tech.

Previous: VIRAL NEWS: SHAKIRA, LESLIE JONES, AND THE LAST OF US Next: HAPPY VEGANUARY