Honoring the trans community today (and every day)

November is Transgender Awareness Month, an opportunity to support and celebrate trans people, and yesterday marked the Transgender Day of Remembrance, an international observance that honors victims of anti-transgender violence and aims to raise awareness of the challenges trans people face. Today, we’re taking a closer look at the swell of anti-trans legislation amid an uptick in violence against this community, and how politicians are responding. 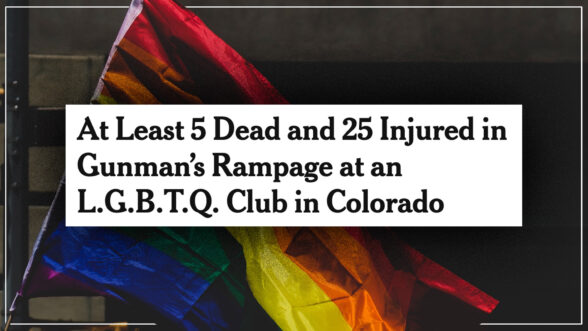 On Saturday, the eve of Transgender Day of Remembrance, there was a tragic shooting in Colorado Springs at an LGBTQ club called Club Q. At least five people died and another 25 were injured, making it the deadliest attack on LGBTQ people in the U.S. since the Pulse nightclub shooting in 2016. Just last week, the Human Rights Campaign, an advocacy group that has been tracking violence against transgender and gender non-conforming people for a decade, released a report on this epidemic. According to their findings, 85% of transgender and gender-nonconforming victims of fatal violence since 2013 have been people of color; it also found that 77% of victims were younger than 35, and more than 4 in 5 were transgender women. 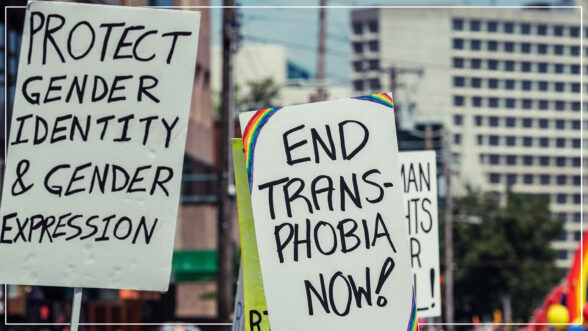 What makes these tragic headlines and statistics even more upsetting is the record number of anti-trans bills the U.S. saw this year. In Florida, for example, legislators passed the "Don't Say Gay" bill into law. Months later, Alabama followed suit and North Carolina is currently working to do the same. In Virginia, educators voted to restrict the rights of trans students in its public schools, a reversal of existing protections. (Tennessee, meanwhile, has already filed its first anti-transgender bill of 2023.) Overall, more than 145 bills were introduced across 34 states in the last year, with trans youth as the most frequent target of lawmakers. 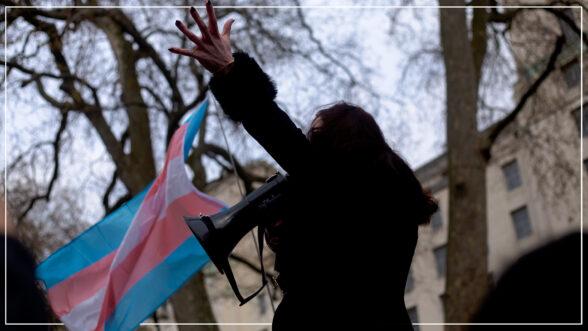 Previous: THANKS A LOT Next: THIS WEEK IN VIRAL NEWS