With pandemic restrictions slowly lifting on large gatherings, including sports arenas, fans are rushing to snag seats at live sporting events. Sports teams and their owners are just as eager to get fans back in those seats quickly and safely, with some teams even providing on-site Covid vaccines. Today, we’re taking a closer look at how three teams are welcoming back their eager sports fans in a post-Covid era. 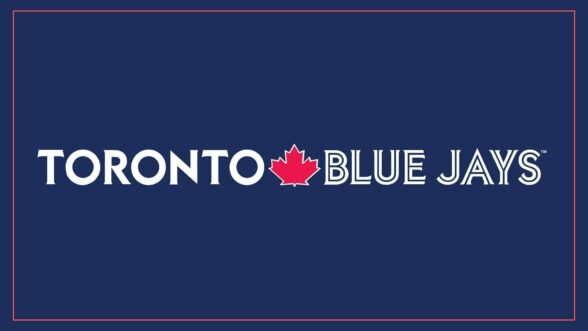 Toronto Blue Jays have been prohibited from playing home games due to Covid restrictions, and instead will spend the rest of the season hosting at their minor league affiliate in Buffalo, New York. Their tickets are sold through vaccinated and unvaccinated sections, with twice as many vaccinated sections available to fans. Despite a lack of true home fans, and with safety measures implemented, they’ve managed to sell out almost all remaining games. A testament to fandom, many fan cardboard cutouts have traveled to Blue Jays shifting “home” cities, underlining fans’ commitment to being part of something bigger than themselves, even if the cardboard cutouts are doing the cheering! 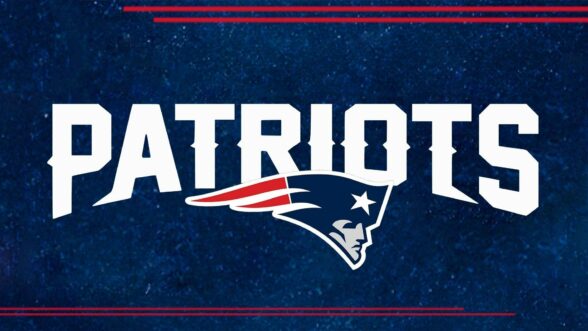 Boston’s favorite sports teams are selling tickets at record prices. With high demand to see the much-anticipated face-off between the New England Patriots and their very own ex-Patriot, Tom Brady, tickets are selling for over $12K, making it the most expensive NFL game to attend in 2021. While many other sporting arenas require proof of vaccination (a step appreciated by Gen Zs and Millennials who expect transparency), the Patriots home-field, Gillette Stadium, is instead operating on the honor system as they move to fill their stadium at 100% capacity. 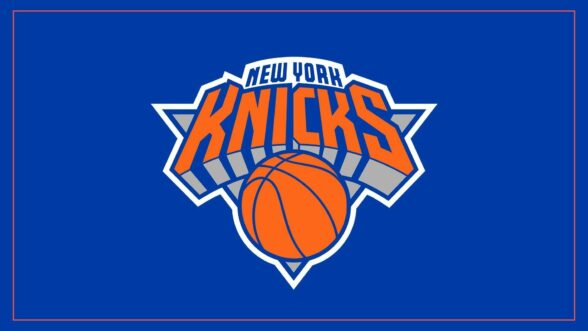 Thanks to Round 1 playoffs against the Atlanta Hawks, the New York Knicks hosted one of the largest indoor gatherings in New York since the onset of the pandemic. Last night, with a standing ovation, the Knicks officially ended their playoffs journey that would have led Madison Square Garden (their home court) to sell only vaccinated seating in Round 2- a safety move expected for next season as suggested by a Knicks Tickets Representative who spoke with Cassandra. With an amazing run not seen in years, and as once Covid cautious Gen Zs and Millennials, NBA’s main fan base, fill stadiums, the Knicks are banking on the sports hype and raised the price of their 2021-22 season tickets even for fans who have already renewed.