Gen Zs are driving the viral content era. With their ability to capture the attention of billions (yes, billions) of views with trends that can last as short as days or even hours– we’re keeping a pulse on internet culture and tracking where today is bleeding into tomorrow. Brace yourselves–because today we’re highlighting the buzz around worker rights. 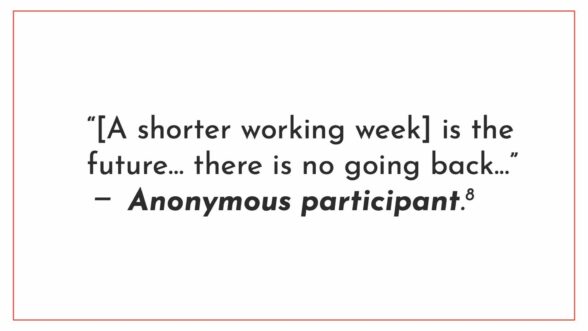 A shorter week has never felt so close. On the heels of the pandemic and with Iceland’s shorter workweek research, Gen Z and Millennials are not looking back to the old but are reimagining a future in which life comes before work. The survey boasted wide success for both workers’ “wellbeing and work life balance,” all while maintaining (sometimes improving) work productivity. With the catalyst of the Iceland research being “longstanding calls from grassroots organizations and unions,” and the U.S. experiencing an increase in worker strikes in this week alone, Gen Z and Millennials' demands for change right now isn’t seeming so demanding after all. 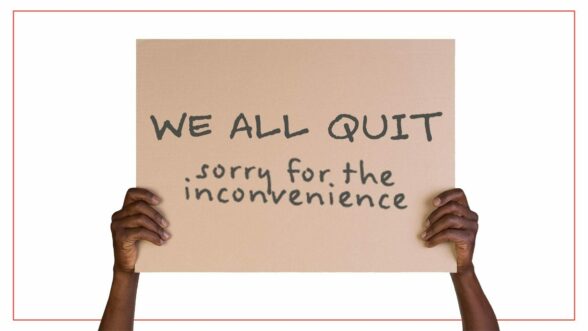 BURGER KING: “WE ALL QUIT”

Ex-employees at one Burger King franchise in Nebraska are making sure to have it their way. As they simultaneously quit with a clever announcement posted on the store’s sign, their story has gone viral, earning 96K likes and close to 12K comments. With complaints of understaffing and extreme kitchen temperatures leading to an employee being hospitalized, employees banded together to make their Burger King sign a resignation letter. With a buzz of a July 20th fast-food work strike spanning multiple cities, workers are demanding change that corporations have delayed, “it’s time for the Senate to do its job.” 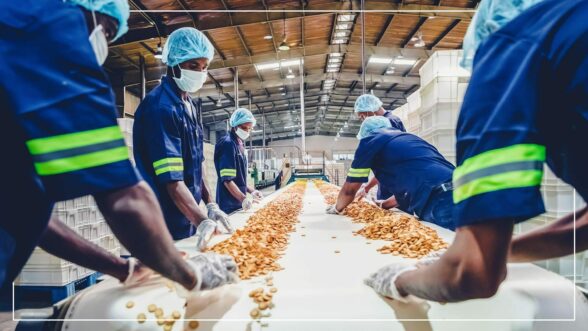 600 Frito-Lay workers halt production of America’s favorite snacks as they cry for change. Citing working conditions that include 12-hour shifts, seven days a week, and horror stories of working conditions leading to death–workers are speaking out and standing up for their rights. Calling for better pay and safer working conditions, Frito-Lay strikers are echoing the calls of Gen Z and Millennials that are now demanding their favorite brands treat workers not only humanely but with dignity and respect. One week in, businesses are already reporting supply shortages–a message that corporate just can’t ignore.

For more on the future of work, please join Cassandra and The ADVERTISING Club of New York for a complimentary webinar next Wednesday, July 21 at 12 noon ET/9 AM PT. We'll take a deeper dive into industry leaders’ insights on the future of work. ENGINE Global CEO, Kasha Cacy, will be moderating the session, featuring corporate leaders from Voya Financial, Nielsen, and JetBlue. Register here #futureofwork2021

Previous: IN (STREET) STYLE Next: THE SPORTS RENAISSANCE