A MENU MADE BY MILLENNIALS

Young chefs cook for their communities

Now that we’ve all had enough of our own cooking during the pandemic, consumers are seeking to spice it up a little. Whether they are dining out on the town or preparing chef-curated meals of their own, it’s clear we could all use a little inspo in the kitchen right now. Read below as Cassandra profiles three Millennial chefs who are innovating the industry by serving sustainable and stylish food, all while making sure to take care of their communities. 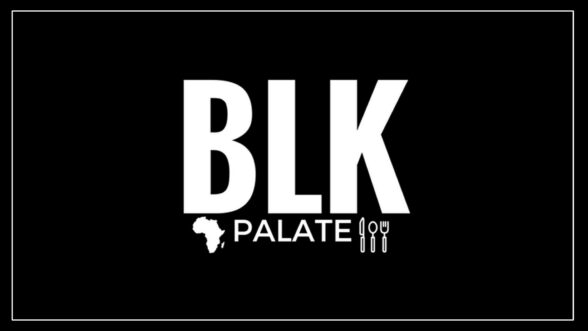 Entrepreneur and chef Hunter Zuli dares “to do things differently.” With a background in education and event production, Zuli uses her culinary expertise to connect with the with the Black Queer community. As the founder of BLK PALATE, a creative agency and consultancy that’s “exploring, amplifying, and honoring the African diaspora through food,” Zuli curates content and hosts inclusive, accessible and educational events. A popular program of theirs is FED, a sex-ed supper club where guests join in on “critical conversations… that they’ve been told they can’t have at the dinner table.” Featuring expert speakers, live performances, attendees aged 21 to 65 join in to “eat, engage, and elevate.” 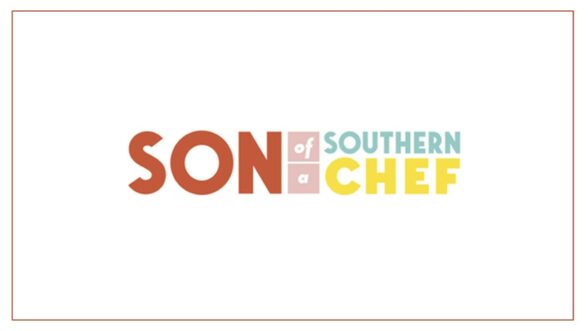 Fresh off his first Met Gala, Lazarus Lynch isn’t just getting accolades for his food (collard greens hot chow served on coconut buttermilk cornbread), but also his genderfluid fashion. Vogue tapped the two-time Chopped Champion winner, host of Snapchat’s first-ever cooking show, and cookbook author, as one of 10 up-and-coming NYC chefs to curate the all plant-based menu for the Met gala. Although he was born and raised in NYC, Lynch takes culinary inspiration and recipes from his father, a chef from Alabama. Lynch explained to “Them,” “So much of it [food] is built on ancestry and the lineage of lessons and ingredients and ideas being passed down from one generation to the next.” Lynch shares positive messages about LGBTQ+, hunger awareness, and healthy living with students and hopes to build “the next generation of soulful cooks in the world.” Now that he’s put his meals on the Met map, Lynch is certainly inspiring the future of food. 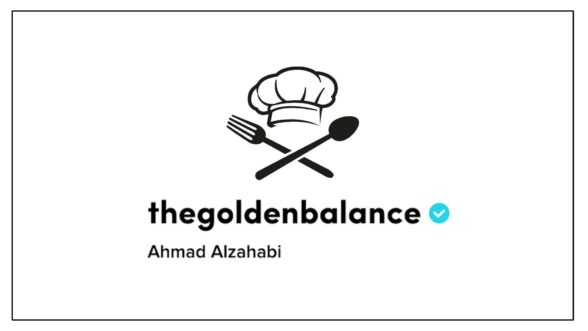 With 4.4 million followers and 99.1 million likes, TikTok chef Ahmad Alzahabi is coming in hot into the culinary industry. The Syrian-American chef of the @thegoldenbalance page has his followers salivating over his simple yet savory dishes. Whether he’s sharing recipes for jumbo shrimp, steak, salmon, or chicken, viewers can be assured that he’s bringing the spice–sriracha honey, jalapeño, garlic, and even pumpkin spice as we gear up for October. Alzahabi’s mission is to offer his “personal rendition on many global dishes while inspiring viewers and aiding the fight against world hunger.” Alzahabi is friendly, funny, and knows how to bring the flavor.