Gen Zs are driving the viral content era. With their ability to earn billions (yes, billions) of views with trends, we’ve got our finger on the pulse of internet culture, tracking where today meets tomorrow. From Google to Greta Thunberg, BTS to BLM, we’ve got you covered on culture. Brace yourselves–we’re diving into this week's viral news. 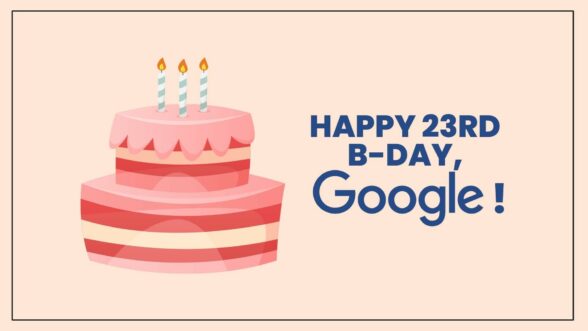 On September 27th, Google turned 23. This makes the tech giant a part of Gen Z, fittingly also known as the “Just Google it Generation.” As one of this generation’s favorite brands, we asked young members of our Cassandra Collective to share with us what it is they love so much about Google. Derry, a 19-year-old from Michigan explained, “I Google everything. If I need to learn how to cook a steak, I search it on Google. If I need to know where Tucson is, I use Google. You can't beat instant information.” As a generation that questions pretty much everything, offers up innovative answers, and is changing the world, this brand is simply meant to be a Gen Z. 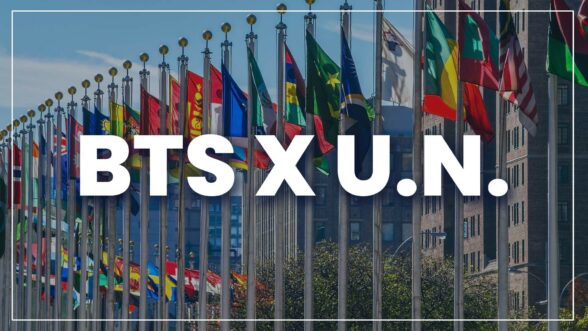 The United Nations has never been so Kool. K-pop phenomenon BTS visited the U.N. General Assembly this week to promote global vaccinations, discuss sustainable development, and give a shout out to Gen Z for their resilience amid the Covid-19 pandemic. About one million members of the BTS Army tuned in to watch the livestream of their speech on the U.N.YouTube Channel, a testament to the group’s serious fandom. BTS also performed their song “Permission to Dance” at the U.N. Headquarters, earning an astonishing 24 million views. Their partnership demonstrates how traditional institutions are taking young adult activism and ideas seriously. The UN also announced the creation of a U.N. Youth Office to bridge the generational divide. Greta Thunberg also made a powerful speech at the Youth4Climate event in Milan this week. 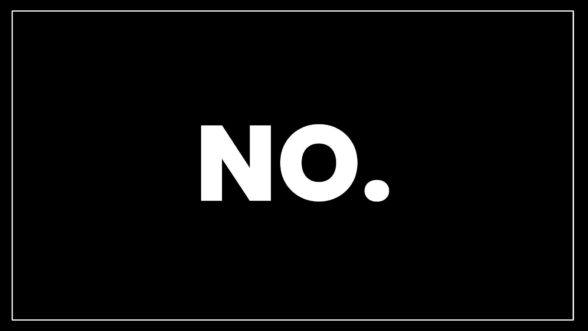 Derek Chauvin, the former Minneapolis cop charged in the murder of George Floyd just announced he plans to appeal his conviction and sentencing. Among the 14 grounds cited for the appeal are abuses by Judge Peter Cahill such as his denial of a new location and date for the trial. Social media activists are already speaking out loudly about this news, with Instagram account @38thandchicagogfs (named for the intersection of the murder and the George Floyd Square monument) posting a caption simply saying: “No.” Last year, a 24-year-old member of our Cassandra Collective, Seraya Quinn, shared a touching statement about Derek Chauvin’s trial for the murder of George Floyd, explaining, “I cannot trust a system that was not built to protect all of us equally. This revelation, however, does not leave me bitter or resentful. Rather, from this, I have learned the power of community building and alternative forms of justice.”

Previous: THE NOT SO BABY FOOD Next: BANKING ON TOMORROW