Squid Game takes over, Twitch gets hacked, and more

Gen Zs are driving the viral content era. With their ability to capture the internet’s attention with trends reaching millions of views and increasing brand sales by over 7,000% (we know, wow), we’re keeping a pulse on the internet culture of today that’s bleeding into tomorrow. Brace yourselves–we’re going down the rabbit hole and looking into major media happenings causing never-before-seen life moments. 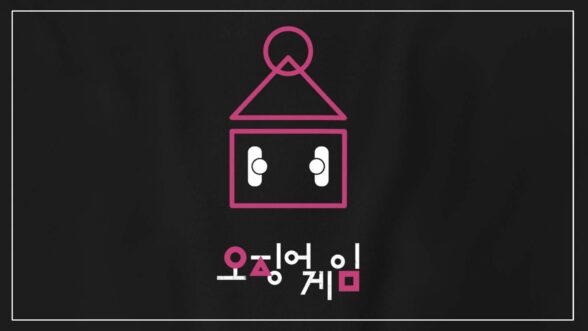 SQUID GAME TO BE #1 NETFLIX SHOW

Okay, we have to talk about Squid Game. The massively successful Korean show that blends nostalgia and dystopia has Netflix’s co-CEO Ted Sarandos saying that not only was it “No 1. in the world, like everywhere” but it’s also gearing up to become “Netflix’s most popular show yet.” With items worn in the show seeing record spikes in sales, like Vans white slip-on sales increasing at a rate of 7,800%, expect to see lots of Squid Game Halloween costumes, show song remixes blowing up, and Ho Yeon Jung, the show’s star model-turned-actor, to be everywhere. 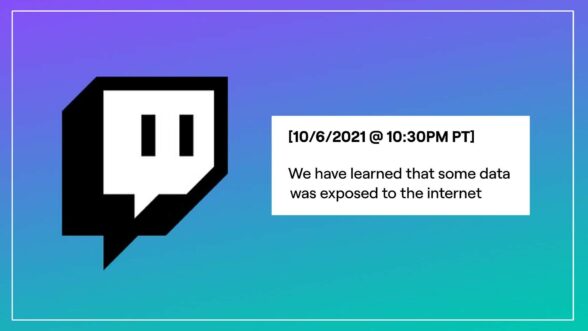 PART ONE OF TWITCH LEAKS

Motivated by their frustrations with Twitch’s “toxic” hate culture, a hacker has leaked “the entirety of Twitch.” With hopes the leak will “foster more disruption and competition in the online video streaming space,” the data was released along with #DoBetterTwitch, a hashtag aligned with protests over platform enabled hate raids. Now, Twitch faces scrutiny over pay inequality, with data showing the top paid streamers are mostly white straight men, those typically unaffected by the hate raid phenomenon. With the hacker alluding to future leaks, this moment highlights how far things can go when brands don’t lean into Gen Z and Millennial needs of transparency, equity, and emotional safety. 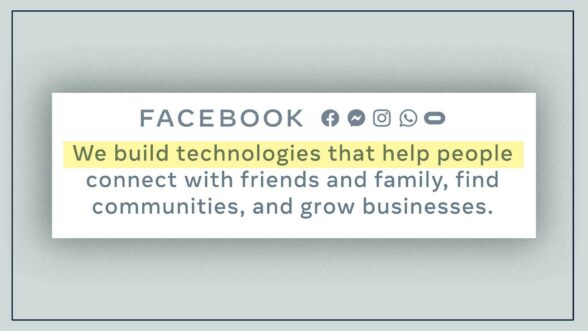 Societies around the globe experienced a world without all of Facebook’s social media networks, including Facebook, Facebook Messenger, WhatsApp, Oculus, Workplace, and Instagram, as the company crashed for a historic over five hour period. Like rapper Offset, the blackout forced many to notice their social media addictions and revel in the mental health break, a phenomenon Facebook has avoided admitting. In developing nations “such as India, Mexico, and Brazil,” where WhatsApp is the main line of communication for almost everyone, the truly devastating consequences of a monopoly-run company were highlighted. Even businesses, large and small, around the globe were forced to spend outage hours reflecting on their dependence on Facebook. We suspect the phrase “channel diversification” will be used a bit more in business meetings throughout the coming weeks.