Gen Z and the Capitol riots

We’ve said it before, and we’ll say it again– living through disruptive, turbulent times is tough for youth, even for a highly resilient generation like Gen Z. With over 1 in 2 young Americans saying our democracy is in trouble or failing, the alarms are sounding as we hit the one-year anniversary of the deadly Capitol riots. We asked our Gen Z Trendsetters to reflect on the events of that day and share their feelings. Read on as they share their sentiments on the Capitol riots exactly one year later and dare to ask–what’s next? 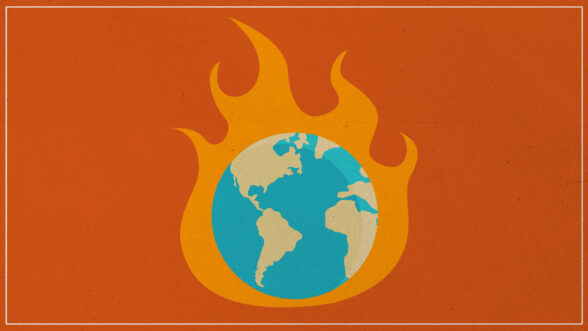 IT WAS BOTH SCARY AND EXPECTED

For Gen Z, a global health crisis, violence, and social chaos have, unfortunately, become so common as to be almost expected. So it’s understandable that when asked their feelings surrounding the Capitol riots, Gen Z mentioned feeling “embarrassed,” “powerless,” and “uneasy,” but also that they were “not surprised.” Victor, 15, from Illinois, says, “I was not really surprised... 2020 and 2021 all I saw was violence, so people marching into the U.S. Capitol was nothing new.” As youth becomes desensitized to chaos and trust in everything from government to corporations continues to decline, the energy it takes to feel shocked is dwindling. As we look into the new year, both Gen Z and experts (like political science University of Chicago professor Robert Pape) alike ask for engagement and conversation backed by facts. “We have to decide to stop pointing fingers at each other and get to work rebuilding our country and our government,” says Brandon, 22, from Arkansas. 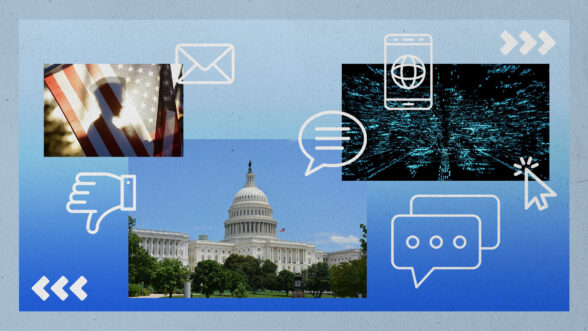 THE STRUGGLE FOR TRUTH

Gen Z's ability to call BS on media coverage is uncanny, but that doesn't mean they're immune to its influence. For example, when asked to describe who a Capitol riot supporter might be like, Gen Z mentions characteristics like "uneducated," "extreme Trump supporters," and "country people." But, the most up-to-date data gathered by Professor Pape shows that Capitol riot insurrectionists are not less educated, 90% are not part of extremist groups, and are not more likely to come from rural areas. They are mainstream conservatives. So, while Gen Z unknowingly internalizes sensational rhetoric, they're looking for help as they search for facts and perspectives that aren't getting the media coverage they should be. 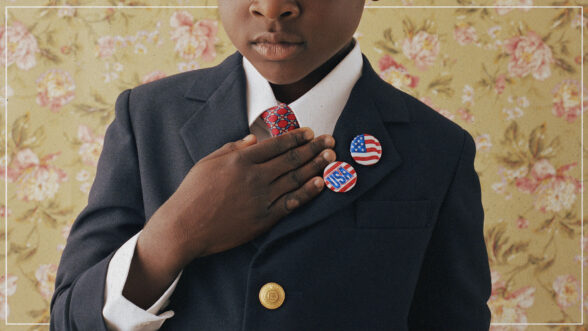 While many ask how this happened, Professor Pape notes, "We really still are at the beginning stages" of knowing what happened a full year later. Yet, what we do know (as outlined in his data) is that the majority of insurrectionists were in their 40s and 50s. We also know for every ~1% statistical decline a location saw in their white population, "the number of expected insurrectionists increases by 25%." Gen Z is the most diverse population yet, and this diversity will only increase with each coming generation. It begs the question–is the political future of America gearing up to be one of the most heated generational battles? Zoe, 19 from NJ, tells us, "This is why it's so important for young people to get involved in politics now and not wait until we're older. Our democracy is a moment away from falling apart, and I don't see older generations doing enough to save it."

Previous: THIS WEEK IN VIRAL NEWS Next: CASSANDRA SESSIONS: A RECAP