A STONE OF HOPE

Today, ahead of both the birthday and day of service on January 17th, we’re honoring the influential Dr. Martin Luther King Jr. as we spotlight Gen Alpha and Gen Z Black activists including none other than Yolanda Renne King, the 13-year-old granddaughter of King himself. As you read through today’s Cassandra Daily, we ask for reflection on your businesses’ social impact as Gen Z everywhere seeks activism from all (yes, all) brands. 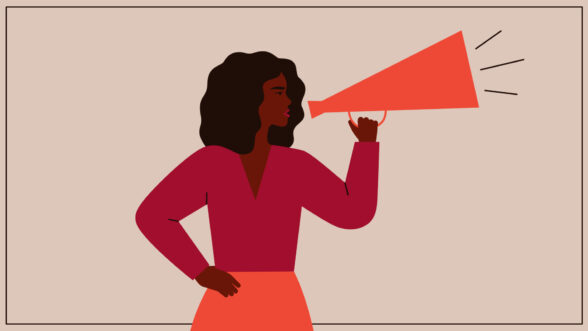 Middle school student, generational activist, and aspiring basketball star are just a few of the many identities of 13-year-old Yolanda Renne King. With a deep understanding that today's laws will affect the future – and her generation – Yolanda has advocated for young people to use the power of social media to ensure their platforms are pushing for good. King calls specifically on her fellow youth, noting it's their turn to fight for their own future. Echoing her grandmother's words, "Freedom is never really won. You earn it and win it in every generation." 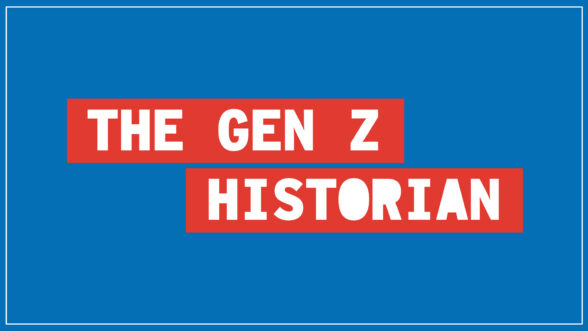 21-year-old Kahlil Greene is known on social media as The Gen Z historian. Drawing more than 500,000 followers and 20 million views on TikTok, Greene shines a light on Black history (a topic that is glaringly missing from U.S. education systems) and speaks on current topics like white privilege and the Capitol riots. Elected as the “first Black student body president in Yale’s 318-year history,” Greene is making waves at universities, on social media, and for brands like PBS and Fidelity. A recent graduate, Greene now works as an independent Gen Z workplace inclusion expert, and we are here for it. 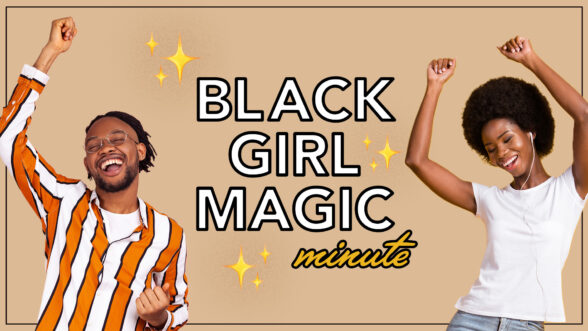 When Taylor Cassidy realized her fellow students were misinformed about Black history, she took it upon herself to step in and create educational content she knew her classmates would love. Over 2 million followers and 60 million TikTok likes later, Cassidy has gone viral for her Black history educational content. But, Cassidy isn’t stopping at Black history. In our favorite series, called “Black Girl Magic Minute,” Cassidy uses her platform to elevate others as she highlights and credits (woohoo!) Black creators for their many talents.

Previous: THIS WEEK IN VIRAL NEWS Next: _IAMGENZ