The commercials that scored big and fumbled hard last night

Last night’s Super Bowl halftime show – featuring an all-star lineup of late-‘90s and early-aughts rappers including Dr. Dre, Eminem, Snoop Dogg, and more – was masterminded to appeal to Gen X and elder Millennials, and early viewership numbers indicate they were successful. But the nostalgia-filled musical intermission wasn’t the only thing unabashedly aimed at middle-aged consumers. Though this year’s commercials included some very Gen Z themes (like sustainability and crypto), they seemed casted and scripted specifically for old fogies – and by that, we mean geriatric Millennials. What did young viewers (who feel, as our research shows, that two-thirds of all marketing messages are not meant for them) think about last night’s ads? We turned to our Cassandra Collective and posed this question to Gen Z and Millennials across the country. Ahead, the ads that resonated and why. 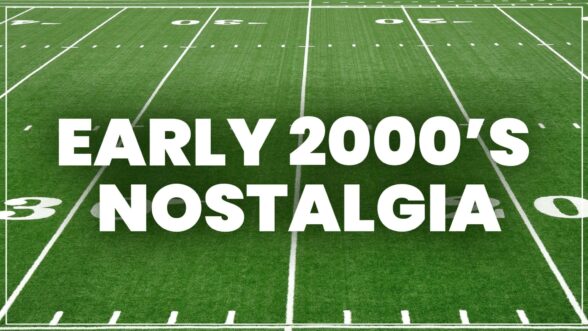 Scrubs stars Zach Braff and Donald Faison in a T-Mobile ad. Mike Myers – decked out in Austin Powers attire – promoting General Motors. Knocked Up buddies Paul Rudd and Seth Rogan cracking jokes to sell Lay's. Lindsay Lohan shilling for a gym. If you weren’t paying attention, you might have thought some of last night’s commercials were filmed in the early 2000s, rather than two decades later. So why did so many brands decide to tap into early aughts nostalgia? Gen X and older Millennials always make up a big portion of Super Bowl viewers, but even more of this cohort likely tuned in this year because of the halftime show. Plus, Xers and Millennials hold a lot of spending power – and so do their Alpha kids. Gen Z who? 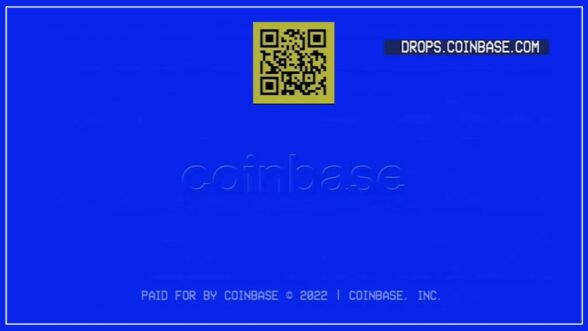 We are witnessing the mainstreaming of crypto in real-time, and never was that more apparent than last night. The first crypto commercial of the Super Bowl was a 60-second Coinbase spot that featured a QR code bouncing around the screen. Though it certainly got people’s attention, our collective was not impressed. One member called it “terribly executed,” noting that the promo – offering $15 worth of free Bitcoin to new sign-ups for a limited time – “crashed their app so conversions were low.” The cringe factor was similarly high for FTX’s commercial starring Larry David, a boomer comedian that many young people have never even heard of. The casting decision was an obvious play to entice older consumers to try crypto, but it ended up alienating younger viewers. Collective members found the spot to be “weird” and “strange,” and said it “did not make a lot of sense.” 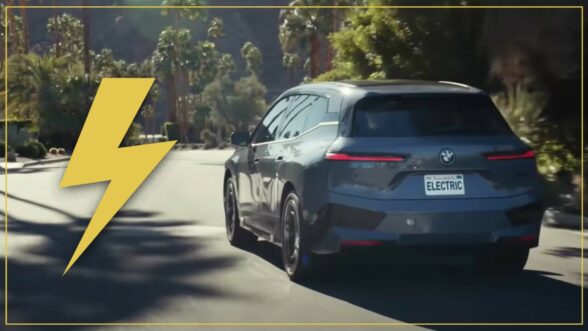 In a big win for sustainability, electric cars appeared in a whopping five commercials last night, with General Motors, BMW, Kia, Polestar, and Nissan dropping big bucks to promote their EV offerings. The spot most mentioned by our collective was BMW’s, which sought to answer what might happen if Zeus decided to leave Mount Olympus to retire in Palm Springs. The concept was clever, and the cast – featuring Arnold Schwarzenegger as Zeus and Salma Hayek Pinault as his wife Hera – was top-notch. “[My favorite Super Bowl commercial was] BMW’s Zeus and Hera ad because I love Salma Hayek,” one person said, adding that “Arnold was funny as Zeus.”