Today marks the second day of Russia’s invasion of Ukraine. With Google searches for “Russian invasion of Ukraine” skyrocketing to an all-time high, the world is hungry for information about the developing war. Amid a proliferation of fake news and propaganda, people are leaning on social media for first-hand and crowd-sourced reporting on the developing conflict. Today, we’re breaking down the bubbling information reaching billions worldwide during this devastating ongoing Ukrainian invasion. 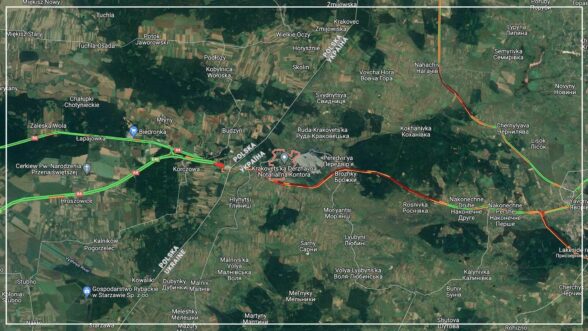 With a lack of clear information, Twitter users are turning to an unlikely source: Google Maps. Dr. Jeffrey Lewis, a former director of Nuclear Strategy and current professor at Middlebury Institute, documented in a multi-tweet thread the first realization the invasion was happening after seeing traffic jams occurring at Ukrainian borders. Unable to hide what billions can see from an app in the palm of their hands, Google Maps is now being used as a critical indicator of people’s movement within the war zone. Yet, with an inability to show intent and the possibility of internet blackouts, the world is waiting and watching to see what Google Maps might show next. 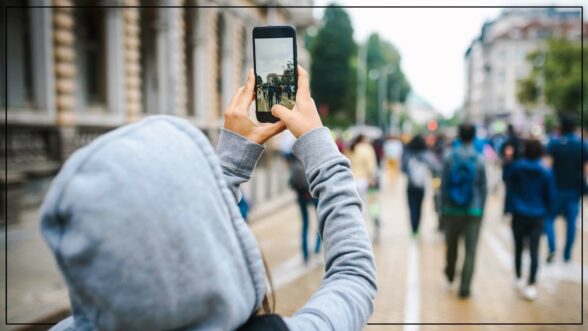 TIKTOK ON THE GROUND

Ukrainians are reporting in real-time on TikTok, showcasing chaos at grocery stores and even live bombing. While VICE correspondent Mathew Cassel uses the reach of TikTok to inform millions from inside Ukraine, misinformation is running rampant. TikTok users should be hyper-aware of reported donation scams as people around the world seek to help in any way. Now, more than ever, it’s important that TikTok users practice caution, double-check sources, and share and amplify messages with added care as social media platforms boost both accurate and misleading news. 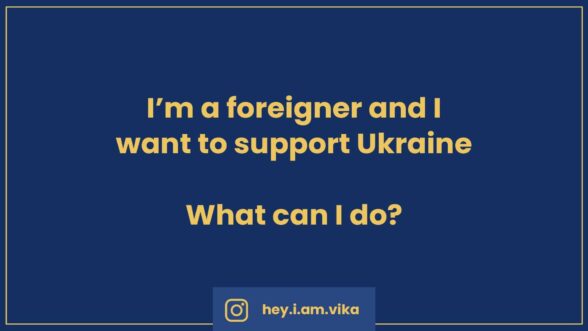 Ukrainian celebrities like Maksim Chmerkovskiy, a professional dancer on Dancing With The Stars, have been documenting on Instagram what’s happening from inside the country. Meanwhile, in America, activists' words are spreading as users seek immediate ways to support Ukraine. One account Cassandra has been tracking has amassed over 430,000 likes as users share succinct steps foreigners can take to help Ukraine. Ukrainians are calling for donations directly to the Ukrainian Armed Forces bank accounts (by literally sharing the routing information) and are pleading for worldwide protests as Instagram’s power to mobilize global response shines through.

While reporting this out, we noticed that some posts and social media accounts have been removed from platforms. At the time of publishing, every link is up to date, but that may shift as social media platforms grapple with what action to take in the ongoing Ukrainian invasion.