Another year has passed since the pandemic started, and the expectation might be to see a lot of conversation around it online. So yes, some travel is back, and more than a few companies are making employees go back to the offices, but right now, our activist-minded Gen Z have been focusing their attention on topics that are more pressing than a look back to the early days of the pandemic. They are focused on where potentially dangerous laws could take us in the future. Here's a look into what the internet can't stop talking – and protesting – about this week. 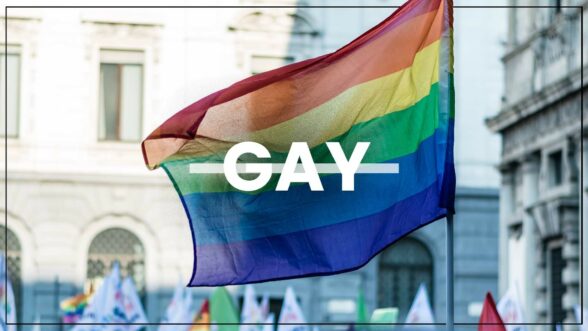 The controversial law that would make it almost impossible for teachers to discuss gender and sexual identity in classrooms passed the Senate and is now sitting at Gov. Ron De Santis' desk waiting to be signed. The internet is not happy about it (unsurprisingly). The Gen Z opponents of the bill have been vocal on platforms like TikTok, where young activists are amplifying and discussing the several real-life actions they're taking to fight this legislation, like the Winter Park High School walkout that counted over 500 students protesting. Also, some people have called out The Walt Disney Company —one of the state's biggest employers— for not pushing back on this bill and funding its lawmakers. After some pressure, the corporation "came out" condemning the law. Some might say a little too late? 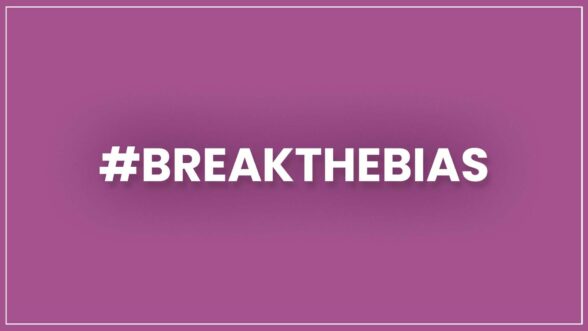 BEWARE OF THE PAY GAP BOT

On March 8th, the world commemorated International Women's Day, and messages using the hashtag #BreakTheBias from people and companies filled every corner of the web; well, that was until the Gender Pay Gap Bot joined the conversation and highlighted the blatant hypocrisy of this messaging coming from several companies. If we've learned something from Gen Z: if you’re going to “talk the talk”, you better “walk the walk”, or you WILL be called out. And this was the case for several UK companies that fell victim to the anonymous AI, which took their #IWD tweets and quote replied with that company's gender pay gap percentage. It's a shame that a database like the one provided by the UK government highlighting the pay disparity is not available for the US or even globally… yet. 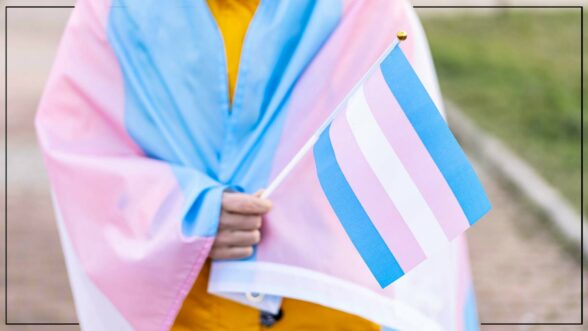 As if the "Don't Say Gay" bill wasn't enough, there are other fronts Gen Z activists are fighting right now to defend LGBTQ+ rights. For example, the Idaho House of Representatives just passed a bill criminalizing gender-affirming care. Meanwhile, Texas Gov. Abbott opened an investigation to deem medical care for transgender youth as "child abuse," therefore, hospitals are refusing to provide minors with gender-affirming treatments. These actions have led to Gen Z-filled protests like The March for Trans Youth, held outside the Texas State Capitol on March 8th. In addition, the arguably most famous children's book author in the world, J.K Rowling, is —once again— doubling down on her support for anti-trans legislation in Scotland that makes it more difficult for transgender individuals to legally change their gender. Although these might seem like too many battles to win, rest assured, as we said in our I-Identify Report: 34% of Gen Z identify themselves as LGBTQ+; and they have not yet begun to fight.