REPRODUCTIVE RIGHTS IN THE WORKPLACE

How companies are (or aren’t) taking a stand

Though the majority of Americans support abortion in all or most cases, some of the biggest companies in the U.S. have remained silent on Roe v. Wade. Young consumers expect more from brands, especially when it comes to an issue as critical as women’s reproductive rights. So today, we’re highlighting the brands that are stepping up. 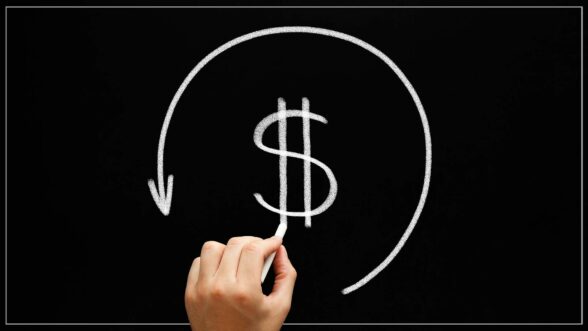 A number of major brands, from Amazon to Yelp to Levi Strauss & Co., are supporting their employees by pledging to reimburse travel expenses related to out-of-state abortions. “Given what is at stake, business leaders need to make their voices heard and act to protect the health and well-being of our employees. That means protecting reproductive rights,” Levi's said in a powerful statement. Yelp echoed the sentiment, with their CEO Jeremy Stoppelman going so far as to publish an entire op-ed for Fast Company. “Overturning Roe v. Wade will jeopardize the human rights of millions of women who stand to lose the liberty to make decisions over their own bodies,” wrote Stoppelman. “Turning back the clock on the progress women have made over the past 50 years will have a seismic impact on our society and economy.” 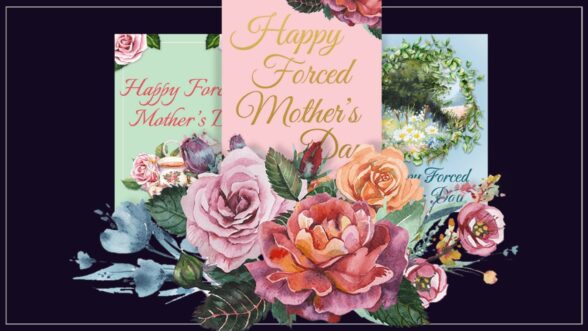 Ahead of Mother’s Day, Austin-based agency GSD&M launched an online greeting card website called ForcedMothersDay.com. The tagline? “Moms are great. But no one should be forced to become one.” Visitors can choose between three card designs, all of which have cutesy Mother’s Day designs (think flower bouquets and teacups) juxtaposed with the greeting: “Happy Forced Mother’s Day.” Inside, the card says, “To the mother with everything except the right to choose…” It’s a joke, of course. As the back of the card explains, “This could be the reality very soon. Fight back.” The site also includes a tool that allows you to contact your local reps. 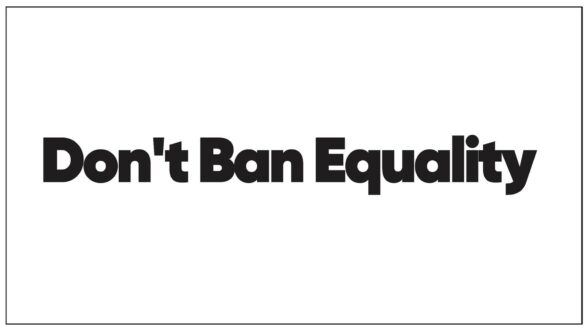 OkCupid has long been a proponent of reproductive rights. Last fall, in response to Texas’s abortion ban, they introduced a pro-choice badge, which more than 70% of users have since added to their profiles. This week, they doubled down on the cause with a “Don’t Ban Equality” campaign. In hopes of getting other companies to join them in stepping up, they launched a petition enlisting fans to tag their favorite brands to support the cause. So far, it has been signed by more than 60 companies, including Ben & Jerry’s, Patagonia, and Yelp. (Yelp is really going above and beyond – the company is also double-matching employee donations to women’s reproductive non-profits like Center for Reproductive Rights and Planned Parenthood through June.)

Previous: HITTING THE LINKS Next: THIS WEEK IN VIRAL NEWS