We’re in the midst of a growing mental health crisis, with one in five Americans experiencing a mental illness each year. In honor of Mental Health Awareness Month, which takes place throughout May, many brands are launching powerful campaigns and wellness initiatives to raise both awareness and money for this important cause. Here, we’re giving readers a look into three. 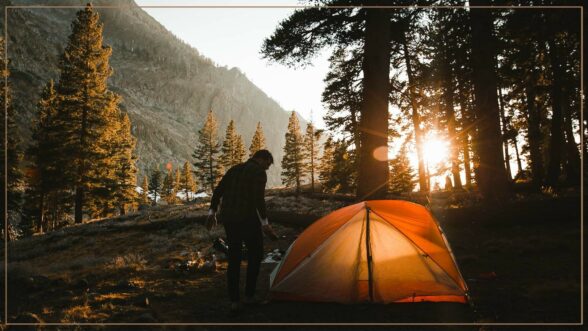 L.L. Bean wiped its Instagram feed and announced plans to go dark on social media platforms all month long in hopes of inspiring customers to get outside. In lieu of posting, they’re directing fans to outdoorsy online resources, from natural park lists to tips for boosting your mental health through walks. L.L. Bean has also entered a two-year partnership with the nonprofit Mental Health America and will donate $500,000 to the organization. The retailer has also committed to commissioning research around the potential benefits of spending time outside for one’s mental health. 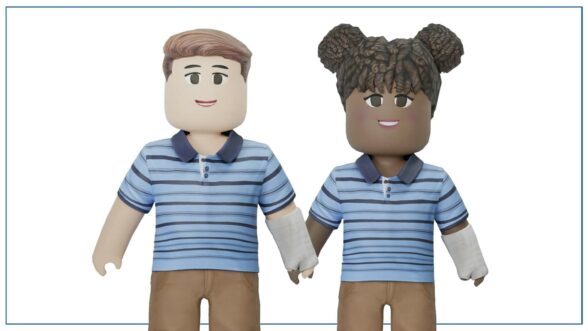 The fashion brand Blueberry – not to be confused with the fashion brand Burberry – is partnering with the award-winning Broadway musical Dear Evan Hansen that tackles youth mental illness. Tomorrow, May 13, they’re launching a digital version of the show’s signature blue striped polo available via Roblox, with 100% of proceeds going to the Child Mind Institute, a nonprofit that supports children affected by mental health disorders. Blueberry and Dear Evan Hansen have also partnered with the digital collectible platform Bored Ape Yacht Club to release two Bored Ape NFTs dressed in the iconic blue polo. 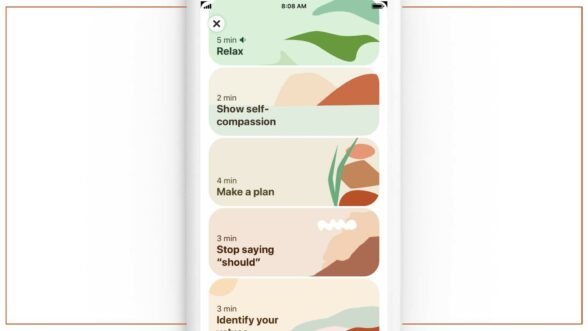 Pinterest is going all-in on mental health initiatives this month. They’ve partnered with creators and nonprofits, including the Mental Health Coalition, on ramping up mental health-focused content for a collaborative board called “Mind Your Wellness,” and they’re expanding their feel-good “compassionate search” feature, which surfaces mental health resources for those in need. As if that hasn’t kept Pinterest’s tech team busy enough, they’ve also volunteered their time to help build a new app, currently in beta, called “How We Feel.” Pinterest is taking the good vibes offline, too – last week, the company hosted an immersive experience called “Pinterest Havens: A Whole Mood” in New York City, which featured speakers like Silence the Shame founder Shanti Das.

Previous: THIS WEEK IN VIRAL NEWS Next: READY...FIGHT!