It’s (finally) Friday, and we're giving readers a rundown of all things viral. With Gen Z’s ability to capture the attention of billions and turn online moments into culture-shifting history, we’re keeping a pulse on where today is bleeding into tomorrow. Today, we’re taking a close look at Naomi Osaka’s new sports agency and why you might want to start binging Netflix, like, this second. 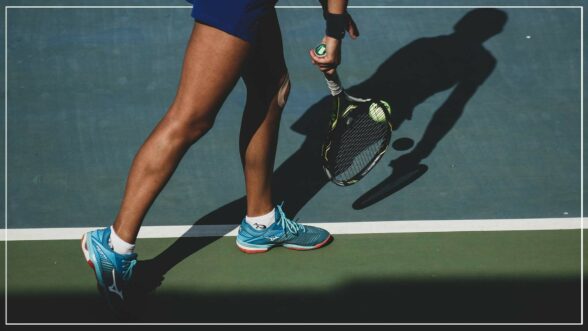 Gen Z powerhouse Naomi Osaka is challenging the status quo once again as she embarks on her newest business journey – her very own sports agency. Created in partnership with her sports agent Stuart Duguid, Osaka is building Evolve as she leans away from tradition and towards what she deems “the natural next step in my journey as both an athlete and businesswoman.” With this top-grossing champion becoming the first women athlete in history to found her own agency, Osaka is just one example of how Gen Z is rethinking and evolving every industry. 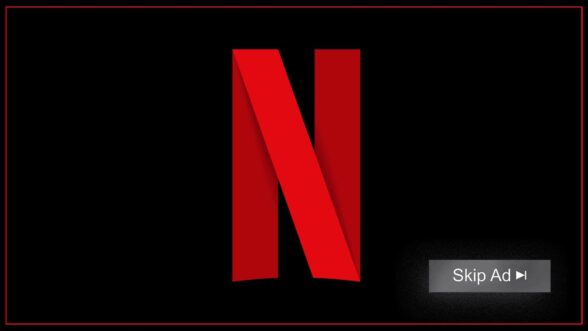 Word is ads could be coming to Netflix much sooner than viewers expect. In a note to employees this week, the streaming giant reportedly suggested the introduction of ads as soon as this year. With a proposed strategy that involves a tiered membership system – coupled with a charge for account sharing – consumers can expect to pay more to avoid ad placements while trying to binge their favorite shows. Though Netflix has previously stated that ads would never be introduced, they’re now shifting that mindset after losing 200,000 subscribers for the first time in decades as they grapple with multi-billion dollar stock drops. Before change happens, we suggest squeezing in a few last good ol’ ad-free binges! 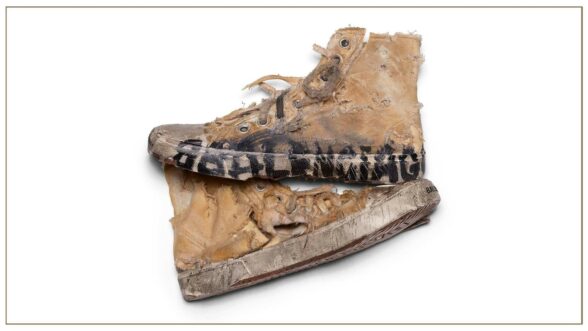 People are raging online over Balenciaga’s newest distressed Paris sneaker release. The luxury label is charging a whopping $1,850 for the extra destroyed (to put it mildly…we’re talking within-an-inch-of-their-life destroyed) limited-edition sneakers featured in the now-viral ads. While relatively more affordable, less worn-out sneakers are selling for under $1,000, this sneaker campaign commenting on wealth and luxury, all packaged as a product meant to be “worn for a lifetime,” according to the brand. Let's just say Balenciaga is certainly keeping consumers on their toes.

Have a tip on an exciting cultural moment or trend? Have feedback on how to make Cassandra Daily better? Just want to chat about this topic? Please email us at info@cassandra.co.

Previous: INNOVATION IN CREATION Next: TO YOUR HEALTH