How brands can be more inclusive of deaf people

Approximately 600,000 people in the United States are deaf or hard-of-hearing, and another 6,000,000 people report having "a lot of trouble" hearing. This is a massive population that is all too often overlooked and underrepresented, but we are seeing brands start to make efforts for inclusion. Today, we’re zeroing in on three recent campaigns aimed to uplift this important community. 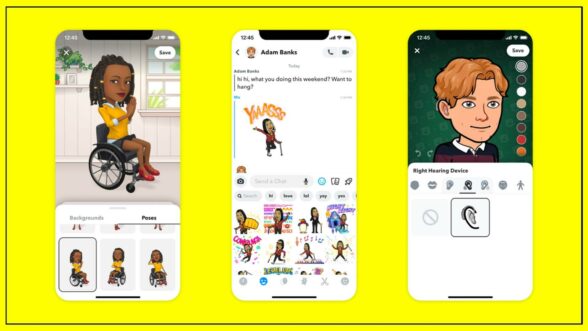 Snap teamed up with SignAll, a company that develops sign language translation technology, to launch an ASL Alphabet Lens. With this application, Snapchatters worldwide can learn American Sign Language with the help of a little AR. Developed by Snap's deaf and hard-of-hearing team members, the lens uses hand-tracking technology to teach users how to fingerspell their names and form the letters of the ASL Alphabet. Doubling down on broadening representation, Snapchat also just launched new assistive devices for Bitmoji avatars, allowing users to add hearing aids. 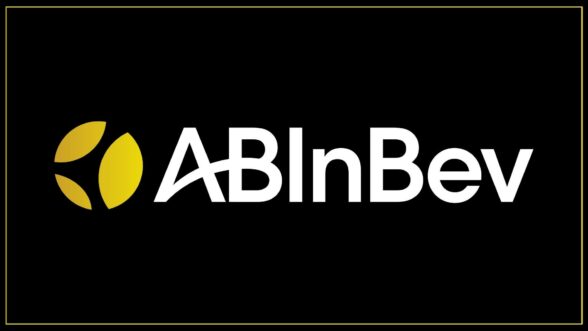 The InBev-owned Peruvian beer brand Pilsen Callao partnered with global gaming agency FTW on an initiative that seeks to make video games more inclusive for the deaf community. With the help of sign language groups and hard-of-hearing gamers, the team spent 10 months developing AI bots that are able to translate real-time conversations in Spanish to a universal gamer sign language. The feature, called “E-nterpreters,” works with any Discord-supported game, from Fortnite to Call of Duty, and strives to make gaming more accessible for the 300 million hard-of-hearing gamers worldwide. They hope to soon integrate the feature into YouTube, Twitch, and metaverse platforms. 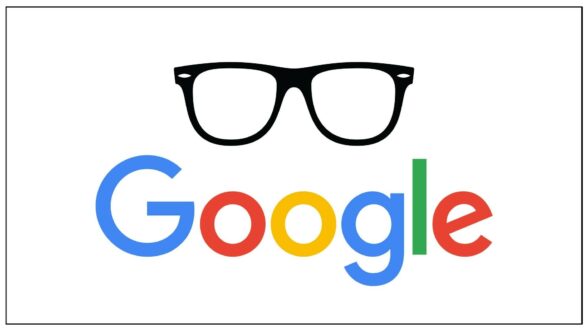 Earlier this week at Google I/O, the tech giant’s annual developer conference, they announced plans for high-tech smartglasses that are able to translate languages in real-time. Utilizing the company’s translation and transcription technologies as well as AR, the device has a text scroll that allows you to see words in other languages translated right in front of your eyes – literally. Think “subtitles for the world,” as Google explains. Beyond translation, this innovation also functions as captions for people who are deaf, reducing the need for lip-reading or sign language. Stylistically, the prototype is sleek; black and thick-rimmed, they look like they could pass for Ray-Bans. The future is now, and it looks good.