Cool communities are hitting the trail

Hiking clubs are nothing new (The New York Ramblers, for instance, have been around since 1923!), but newer iterations are popping up, drawing crowds that are younger, more diverse, and – it must be said – quite stylish. Ahead, we’re highlighting three outdoors-oriented communities you need to know. 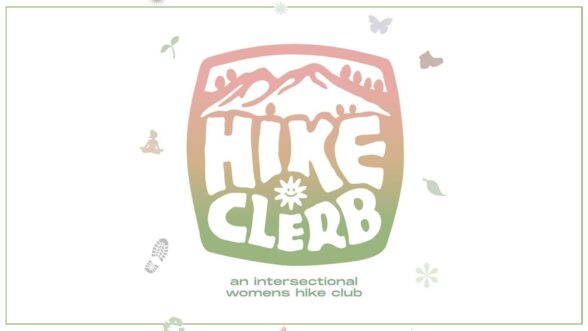 Hike Clerb, an intersectional women’s hiking club, was started by Evelynn Escobar to help women and people of color enjoy the great outdoors. It’s been around since 2017, but took off during the pandemic when people were looking for a safe refuge outside their homes – and now it’s turning into a global movement. Currently based in LA, Escobar has big plans to expand the “Hike Clerb universe,” as she’s dubbed it, far beyond its founding city. And while the club is for a good cause (they achieved nonprofit status in 2020), it has a distinct cool factor, having partnered with stylish brands like Hunter, HighSnobiety, and Fjallraven on campaigns. 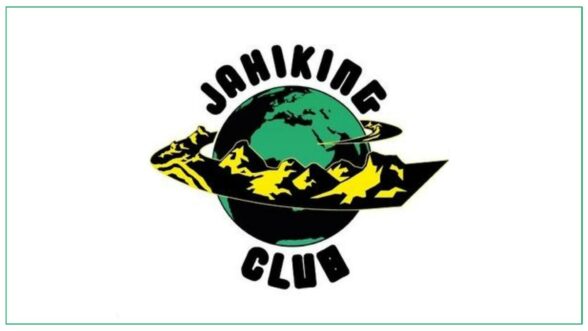 Like Hike Clerb, Jahiking is a hiking club focused on inclusivity. The organization is the brainchild of Daqui Gomis, a Paris-based fashion designer and founder of vegan restaurant Jah Jah. His goal is to help minority youth get out of the city to experience nature, which he achieves through country escapades and wilderness adventures. For Earth Day this year, Jahiking took a group of hikers – which included a naturopath and a yoga teacher for maximum serenity – to Fontainebleau, a forest just outside of Paris. The adventure was documented by British fashion magazine i-D, which deemed the collective “France’s coolest hiking club.”

Hikerkind was founded by two NYC stylists who bonded over a passion for nature. What started as a women-centric hiking club has morphed into an outdoor apparel company inspired by the founders’ love of the sport. In addition to hosting frequent NYC-accessible excursions for hikers of all levels, they make stylish gear to wear on the trail. Right now their initial drop is sold out – a sure indicator that they’re onto something big – but they have a second collection coming out later this summer.