How brands are getting involved with the cause

Pride Month, celebrated every June in honor of the 1969 Stonewall Uprising, is officially underway, so we’re taking a look at some of the brand initiatives you need to know. When it comes to events like this, simply slapping a rainbow on your company logo isn’t enough. Ahead, we spotlight a few of our favorite corporate LGBTQ+ allies. 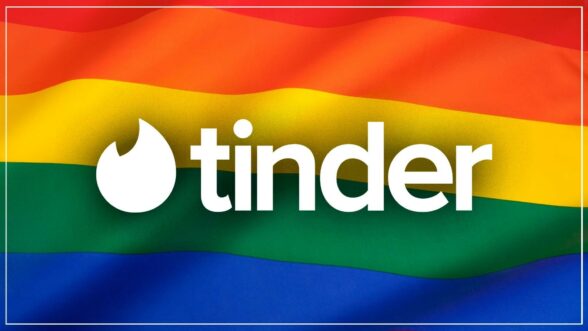 Tinder is taking a stand on the FDA’s discriminatory blood donor policy, which effectively bans men who have sex with men from donating blood, a rule that was implemented in 1985 amid HIV hysteria. We’ve come a long way since then, but the FDA has not. This week, Tinder’s parent company Match Group is sending a letter to the FDA to prioritize the ADVANCE Study, which will help find a more inclusive alternative to this ban. The study has been fully funded by the FDA, but it lacks the necessary resources for recruitment – so throughout Pride Month, Tinder is also adding an in-app feature that will connect gay and bisexual men who are eligible for the study with more info. 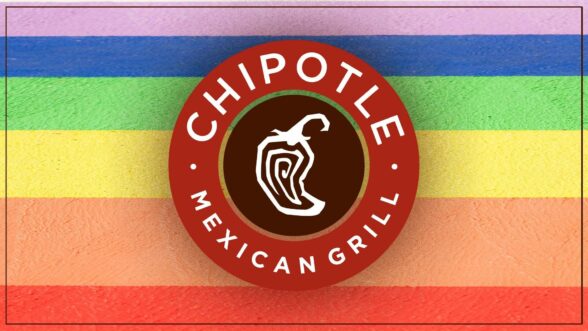 Ahead of Pride Month, Chipotle launched a multi-pronged year-long initiative, developed in partnership with their internal Pride ERG. To address the food insecurity that disproportionately affects this community, Chipotle is partnering with Happy Hippie, Miley Cyrus’s nonprofit that focuses on youth homelessness and LGBTQ rights, to give $250,000 in free Chipotle to Happy Hippie's partner LGBTQIA+ centers across the country. The fast-casual company is also teaming up with The Trevor Project on two separate Pride-related initiatives: They’re launching a new DEI program that will provide interactive, intensive training to employees around allyship, and now through June 16, customers can round up orders to the next dollar amount to support the nonprofit. According to Chipotle, they’ve already raised $12 million for underserved communities through this “Round Up for Change” program. 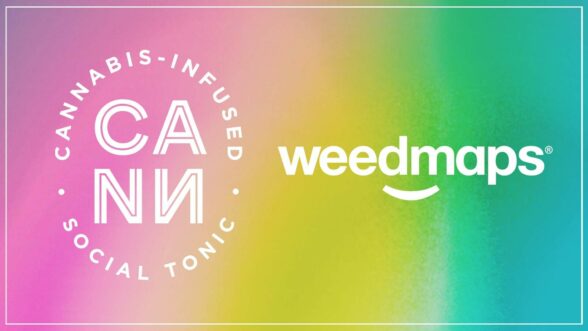 Tapping into the more celebratory elements of Pride Month is a new collaboration between queer-owned THC soda brand Cann and marijuana delivery service Weedmaps. (In our Seeing Green report on cannabis, published in April, we actually found that the leading cannabis consumer will be individualistic groups like the ever-growing LGBTQ+ youth.) To launch this partnership, the brands recorded an original song called “Tastes So Good,” which they describe as a rallying cry for radical inclusivity. They also unveiled a Fanta Girls-inspired music video with a lineup of queer-identifying celebrities, from Kesha to Gus Kenworthy to Hayley Kiyoko. The catchy track, which got an official Spotify release yesterday, is destined for TikTok virality – just you wait.

Previous: THIS WEEK IN VIRAL NEWS Next: TAKE A HIKE