THE RISE OF THE MINIONS

Over the last few days, Minions: The Rise of Gru shattered the Independence Day weekend box office record with a $127.9 million debut. And though the film is technically an animated movie intended for children, it’s drawn millennials and Gen Zers in droves – according to PostTrak, 34% of the opening weekend audience was between ages 13 and 17, an unusually large showing among teenagers for an animated movie. Compare that to 8% for Despicable Me 3, which came out in 2017. Today, we’re taking a look at how minions went from undeniably cheugy to earnestly cool, especially among young people. 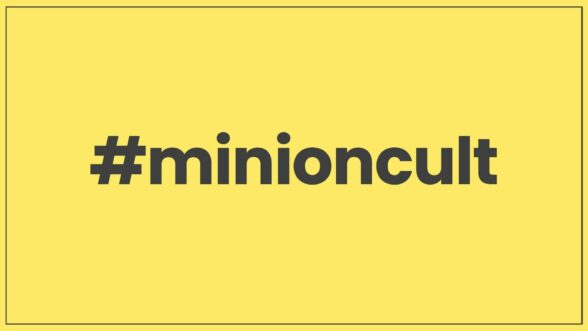 In the last week, minion culture has fully infiltrated TikTok. How does a cartoon flick for preschoolers take over an app banned for kids under age 13? Born between 1997 and 2012, Gen Z grew up minions, with the original Despicable Me premiering in 2010. Now that Gru and crew are back, Gen Z has rediscovered their love of the little dudes – and they’re flaunting it on social media like a badge. Young people are showing their allegiance to the franchise by “joining” the minion cult on TikTok. To signal superfan status to others, users of the app are changing their profile pictures to a specific minion photo, often putting “minion” in their display name. The cult is certainly catching on; as of writing, the hashtag #minioncult has racked up nearly 305 million views. 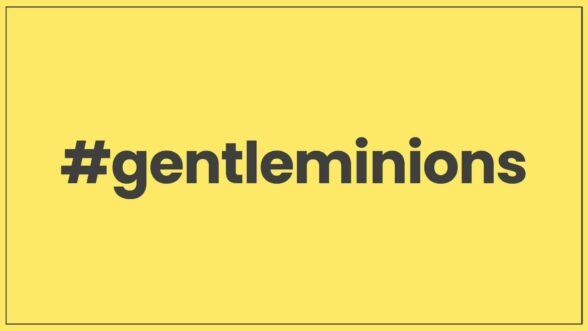 Around the world, groups of men are suiting up – literally – and heading to the theater to watch Minions: The Rise of Gru – and they are, of course, documenting it on TikTok. Clips have been going viral all weekend of #gentleminions, as they’ve dubbed themselves, decked out in dark suits to honor Gru. They’re often filmed applauding during the film; in one viral clip, a group of suit-bedecked young men filmed themselves sneaking in 200 pounds of bananas into the film (minions famously love bananas). Movie theaters have outright banned formal wear from showings of the movie in a bid to combat the disruptive behavior, while others have reportedly kicked movie-goers out. 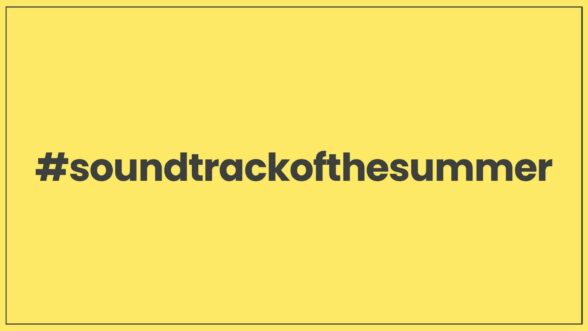 SOUNDTRACK (AND SONG) OF THE SUMMER?

The film studio tapped Jack Antonoff, best known for producing Taylor Swift and Lorde, to curate the soundtrack. Since the movie takes place in the ‘70s, his idea was “to take modern artists that are really in some way in the tradition of the great music of that time and then record them with this half modern technique, half super analog technique. Animation in kids’ movies is pretty trippy, so you can f–king get away with a lot,” he told Billboard. Antonoff tapped a whole score of artists beloved by Gen Z, from rap group Brockhampton to indie queen Phoebe Bridgers; Jackson Wang, a Hong Kong rapper and member of popular K-pop band GOT7, contributes a bilingual version of “Born to Be Alive.” The 19-track set is mostly covers, plus an original single called “Turn Up the Sunshine” by power duo Diana Ross and Tame Impala that’s already shooting up the Billboard charts.