The drink of the summer? Cannabis cocktails

As more consumers seek out alternatives to booze and explore sober-curious and “Cali-curious” lifestyles, many young people are turning to cannabis, especially in states that have legalized it for recreational use. And while grass, edibles, and tinctures are certainly popular, cannabis drinks are uniquely situated for success. Not only has the RTD cocktail category never been hotter, proving that people want pre-made sippers, but the global cannabis beverages market is expected to reach almost $3 billion in sales by 2028. Today, we’re taking a look at three emerging cannabis beverage brands (and their clever marketing strategies, given current advertising restrictions). Want to learn even more? Don’t miss our cannabis report. 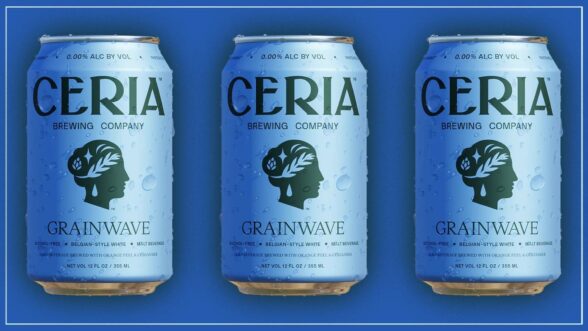 After 32 years as master brewer for Blue Moon, Keith Villa left the alcohol industry behind to launch Ceria, a line of beer that replaces booze with cannabis. Since cannabis is still federally illegal and thus subject to advertising restrictions in many states, Ceria had to get creative to get the word out about its brand. They turned, rather unexpectedly, to Spotify. The company crafted a playlist that conceals their brand message inside the track list by compiling songs that spell out, "Hello, we make alcohol-free beer for people who love getting high.” Ceria is also launching an OOH campaign in California with a tagline reading “Legally This Ad Can’t Say Much. But This Playlist Can,” with an accompanying QR code that will direct consumers directly to Spotify. 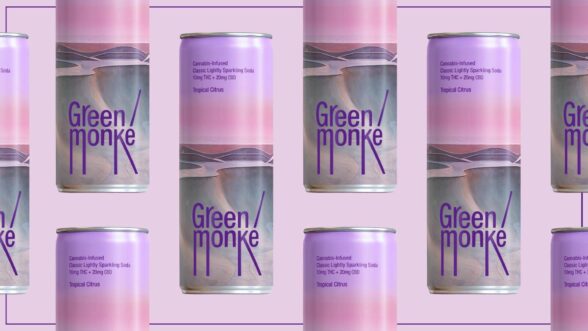 THC beverage brand Green Monké, best known for their 3-milligram seltzers, recently turned to skateboard icon Briana King to launch their first-ever high-dose drink. The partnership is a no-brainer: King, a model, activist, and actor whose breakout role was in the coming-of-age drama Skate Kitchen, has built an inclusive community both online and off by hosting LGBTQ+ skate meetups around the world. This multi-hyphenate is a true force, and like many consumers her age, she prefers cannabis over alcohol to unwind and have fun. (“Being hungover is boring,” she says.) 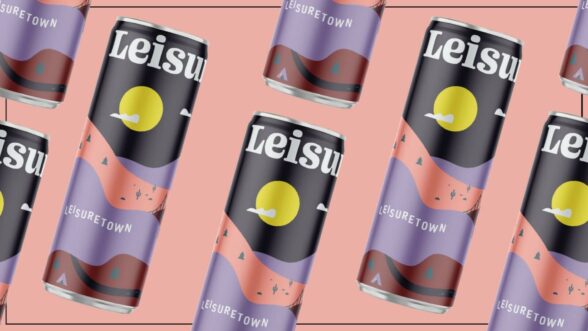 Though this cannabis beverage brand also partnered with a notable person to help bolster their public image, RTD brand Leisuretown opted for a fundamentally different strategy by tapping Diplo, the enormously popular DJ who is synonymous with partying, as co-founder of its new cannabis seltzer line. Developed by a team of craft brewers and chemists – as well as Diplo and entrepreneur Rob Dyrdek – these THC-infused drinks are lower dose, at 2.5 mg of THC and 5 mg of CBD, and will come in sophisticated flavors like yuzu lime. And with more than 6 million followers on Instagram alone, Diplo’s able to sidestep cannabis regulations that come up with more traditional advertising campaigns by utilizing his own platform as a marketing tool.

Previous: THIS WEEK IN VIRAL NEWS Next: PAWS UP