With nearly 11 million unfilled jobs, according to the Bureau of Labor Statistics, employers are looking for creative solutions to bring in fresh talent. In addition to offering perks like four-day work weeks, free therapy, and dogs in the office, companies are coming up with creative job titles that will stand out on a resume. Ahead, three new gigs with clever designations befitting their cool job descriptions. 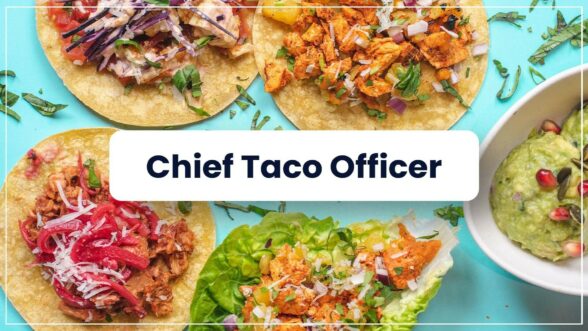 San Antonio native Chris Flores is quite possibly the only Chief Taco Officer in existence. The content creator, who has spent years documenting his love of tacos on the YouTube channel Eatmigos, holds that very title at Favor, a Texas-based delivery app owned by grocery chain H-E-B. As part of the gig, Flores was paid a one-time, $10,000 fee to eat – and share – the best tacos the Lone Star State has to offer. Flores was tasked with spotlighting local restaurants (and their tacos) on Favor's social media platforms, with the goal of boosting the followings of the beloved establishments. “It’s a big deal,” Flores told a local newspaper in an interview. “One of the biggest things that I want to communicate with folks is the impact that tacos have had on, one, our economy; two, the Texas culture; and three, how they literally tell the tale of Texas.” 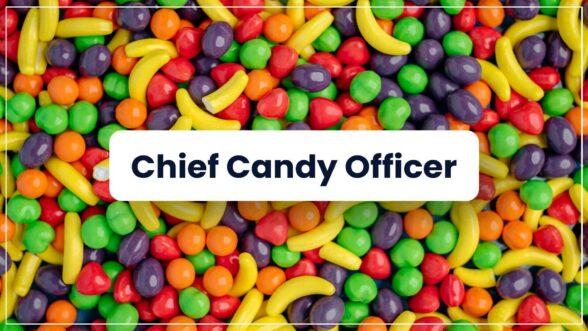 Online candy store Candy Funhouse is looking for a “Chief Candy Officer,” a full-time 9-5 position that basically revolves around tasting (and talking about) candy. Making the deal even sweeter: The gig is WFH-optional, open to anyone 5 years old and up, and comes with a salary of $100,000 Canadian dollars ($78,167.70 U.S. dollars) annually. Qualifications include creativity, leadership, a willingness to share one’s “honest opinions,” and an endless appetite for sugar. They’re also looking for someone who’s comfortable in front of a camera – for social media purposes, of course. “We have a huge social media presence so you’ll be making an appearance in videos and essentially becoming an icon,” the company says. 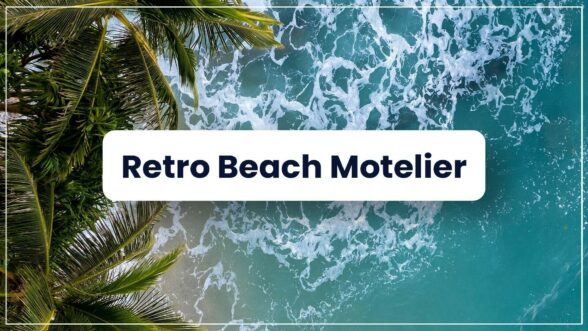 Want to spend the rest of the summer traveling on someone else’s dime? Hotels.com is looking for their first-ever “Retro Beach Motelier,” a job that will require hitting the road and traveling around the United States in search of the best retro beach motels. Sounds terrible, right? In addition to coming with a $10,000 travel stipend, the gig also comes with an additional $5,000 to spend on retro beach treats. Ice cream cones for breakfast, lunch, and dinner? Sign us up. Plus, unlike the aforementioned gigs, this one does not rely on an iPhone; instead, the selected motelier will be tasked with documenting their travels with an old-school Polaroid camera.