Taking a stand on climate inaction

Though many Americans still don't think climate change is coming for them, Gen Zers are increasingly trading in their eco-anxiety for climate optimism by getting to work – and going grassroots. Today we’re spotlighting three youth-led organizations that are making both headlines and change. 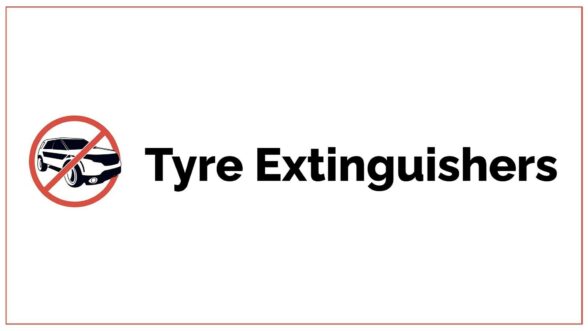 Mask-wearing climate activists who call themselves The Tyre Extinguishers have been sieging a war on SUVs, the second largest cause of the global rise in carbon dioxide emissions over the past decade. The global movement started in the UK and has since expanded to New York, the Bay Area, and Chicago. After dark, the group sets out to find its targets – SUVs parked far from the watchful eyes of doorman or security cameras – then they jam lentils in the tire valves, which slowly releases air overnight. By way of explanation, they leave notes on the windshield with messages like: “Your gas guzzler kills.” 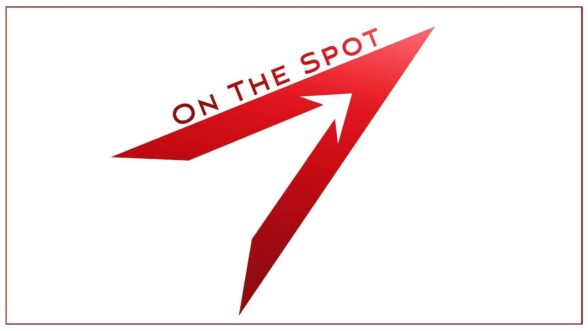 Teenagers in France turned to parkour, the sport of jumping and climbing in urban areas, to raise awareness about climate inaction. The group, called On the Spot, is using their parkour skills to scale buildings and turn their signage lights off. The young people aren’t punching out lightbulbs or damaging property; they’re just elegantly flipping switches to save energy. In 2013, France passed a law that fines businesses who leave lights on overnight, but the country hasn’t enforced this. But now that the teens have Macron on their side, change could be imminent. 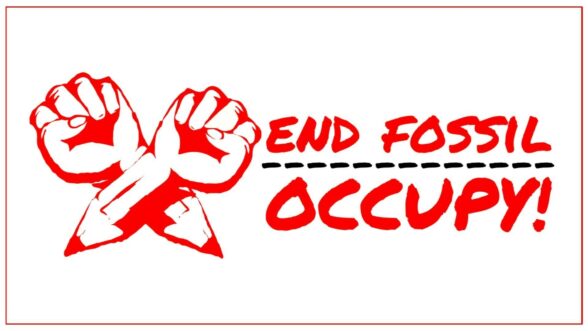 Young climate activists have announced their intention to occupy hundreds of schools and universities around the world this fall. In an op-ed published in the Guardian, the organizers behind End Fossil: Occupy! invite others to participate “as long as they follow our three principles: youth-led occupation, climate justice framework, and occupy until we win.” Taking a page from student activists in the ‘60s, they’ve chosen to occupy because marching, petitions, and open letters haven’t yet created meaningful change, and action is urgent.