Exciting innovations in the soda space

With Coca-Cola’s second-quarter sales exceeding expectations, proving that global consumers are still more than willing to pay more for beverages, the $38 billion U.S. soft drink industry appears to be inflation-proof – and brands are dreaming up new ways to keep consumers excited about the category. Ahead, three new sodas to sip. 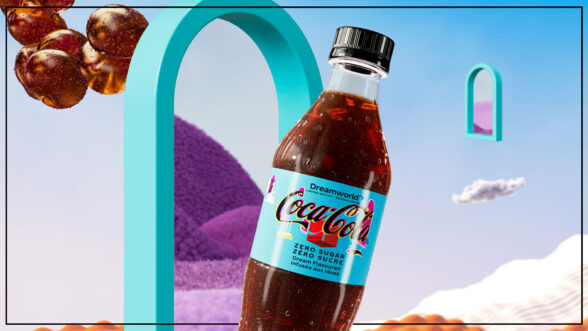 This week, Coca-Cola is releasing a new flavor called Dreamworld that taps into “Gen Z’s passion for the infinite potential of the mind by exploring what a dream tastes like.” What does a dream taste like? Good question! According to a press release, it “bottles up the technicolor tastes and surrealism of the subconscious with an invitation to savor the magic of everyday moments and dream with open eyes.” (According to one taste-tester, the flavor is citrusy.) As part of the launch, Coca-Cola partnered with digital fashion brand DRESSX on a Dreamworld-inspired digital fashion collection for the metaverse. In addition to digital experiences, there will also be IRL activations across college campuses. 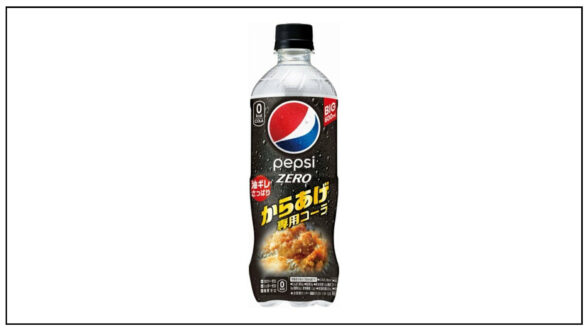 Utilizing a very different kind of innovation is Pepsi’s Karaage Senyo Cola, a soda developed for one very specific reason: To sip while eating fried chicken. Formulated with the express purpose of cutting through the oiliness of Japanese-style fried chicken, the zero-calorie soda is more subtle in scent and sweetness, and, unlike classic Coke, it’s transparent in color. This isn’t the first time Pepsi has experimented with formulas in the Japanese market. Last summer, they released Pepsi Nama, a soda marketed as “the most refreshing Pepsi ever,” made with a special blend of spices that have gone through no heat processing. 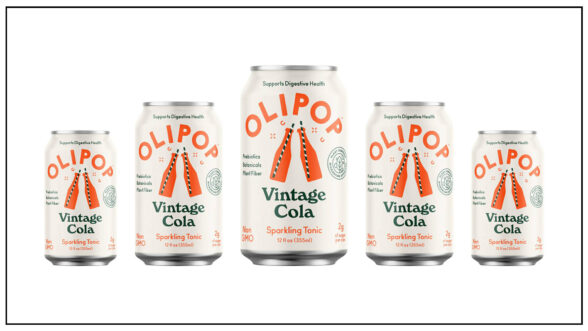 The global probiotic soda industry is seeing a massive spike, with the market size expected to be valued at $443.8 million in 2032. Leading the charge is Olipop, a “functional soda” brand that makes sparkling drinks high in fiber and prebiotics that aid gut health. Each can has just a few grams of natural sugars, compared to the 39 grams in a can of Coke, and come in classic flavors like cola and root beer. Although Olipop is not yet a household name, it’s bound to be soon – the company recently closed a $30 million Series B funding round from a star-studded lineup of backers, including Camila Cabello, Gwyneth Paltrow, and the Jonas Brothers.

Previous: THE RISE (AND RISE) OF PICKLEBALL Next: THIS WEEK IN VIRAL NEWS