Back and bigger than ever

If, in the last week, you have spent more than two minutes on TikTok – or, really, any social platform or, come to think of it, any corner of the internet – you’re probably familiar with #RushTok. The viral sensation kicked off last fall around the University of Alabama’s sorority recruitment – or #BamaRush, in TikTok parlance – and now "Bama Rush Season 2” has morphed into the kind of must-watch reality TV Netflix could only wish it had on its lineup. 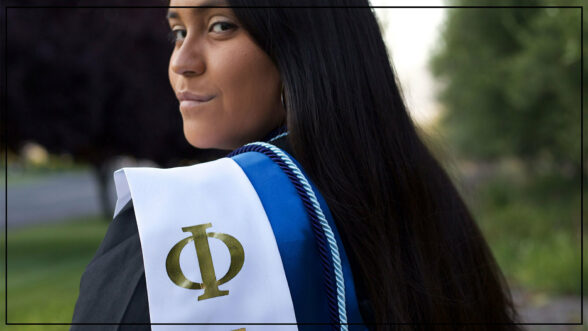 Last year, #BamaRush took the internet by storm, quickly becoming a cross-platform craze that transcended TikTok and made headlines across the world. This year, it’s back and bigger than ever, though it’s not without controversy (much like TikTok itself). There’s been some anxiety among pledges – known as PNMs, or prospective new members – with rumors swirling on TikTok that women rushing this year would be banned from posting videos on TikTok. That’s obviously not actually the case, as evidenced by the thousands of clips posted in the last few weeks by aspiring sorority girls, but speculation still looms large across campuses. There’s also been a lingering fear that some of the PNMs are actually actors posing, wired with microphones and recording the drama as potential reality TV fodder. 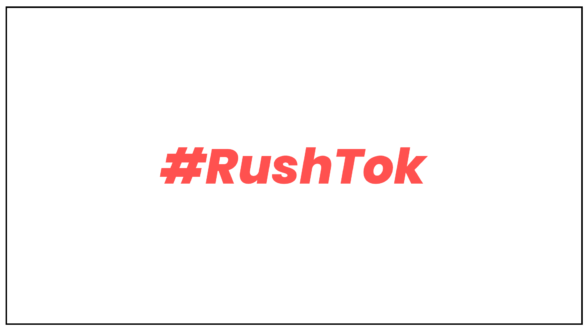 The reality TV comparison is not exactly a stretch. The #RushTok hashtag has more than 715 million views, and #BamaRush alone has accumulated more than 1.7 billion views. Similar to reality series like The Bachelorette that spawn gossip websites and fan-led social media accounts, the #RushTok hashtag is full of fan speculation and deep-dive explainers. For instance, one popular TikTok breaks down "Bama Rush IT Girls,” a clip that feels like it might belong on E! Sarah Coon, a 34-year-old nanny in Ohio who has emerged as a popular RushTok commentator, went so far as to make an exhaustive spreadsheet of the #BamaRush “main characters,” a video that’s racked up nearly 900,000 views. 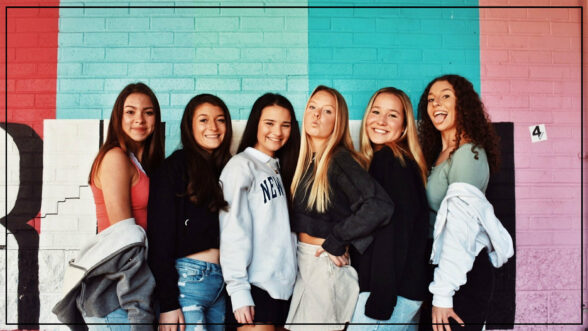 After internet speculation, Vice Studios and HBO Max confirmed that they are, in fact, working on a documentary about Alabama rush. The doc will be directed by Rachel Fleit, the auteur behind “Introducing, Selma Blair.” The film is currently in production in Tuscaloosa, where University of Alabama recruitment just wrapped up with more than 2,500 students rushing 19 sororities. Fleit told the New York Times that it will be a “thoughtful and compassionate portrayal of young women in 2022 as they rush the sorority system at the University of Alabama.” Stay tuned – we sure will be.

Previous: THIS WEEK IN VIRAL NEWS Next: CIRCULAR STYLE