Last Wednesday, Ian made landfall as a Category 4 storm in Florida. The horrific hurricane killed at least 100 people in Florida, and the death toll continues to rise in the aftermath. A historic search and rescue operation is underway, and there have been more than 1,600 confirmed rescues. Today, we’re taking a look at the role the internet played in sharing on-the-ground information and how brands are getting involved in rescue efforts. 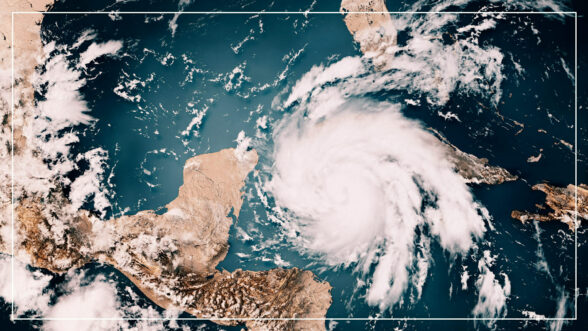 As influencers and tourists came under fire for ignoring Hurricane Ian evacuation orders and boasting about it online, Floridians who did not make it out in time and documented their on-the-ground experiences quickly racked up views and followers by the million. One teen who was not able to evacuate in time because his mother had to work late posted a TikTok the day before the hurricane made landfall. “Give me a thousand followers, I’ll go live during the hurricane, bro,” he said in the clip, which now has 3.5 million views. The teen told the New York Times he went from 150 followers to more than 25,000 in just 48 hours. Although it’s easy to deem this sort of fleeting virality as nothing more than an internet trend, citizen journalism has existed for centuries – and TikToks are just the latest form it’s taking. 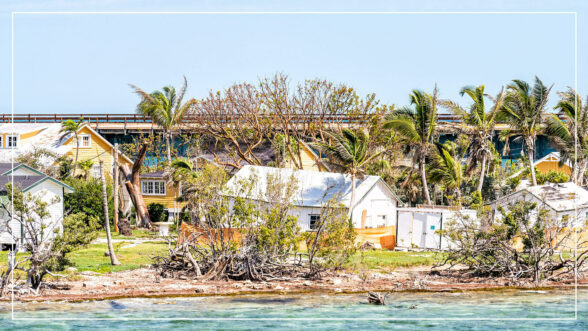 On Monday, Walgreens, the largest drugstore chain in Florida, announced plans to support storm relief efforts in communities who were impacted by Hurricane Ian with $1 million in donations, with $500,000 going each to the Florida Disaster Fund and the American Red Cross Hurricane Fund. The donations also include aid to impacted regions across Puerto Rico following Hurricane Fiona, which made landfall two weeks ago. Ford similarly donated $1 million to be distributed to a slew of nonprofits that specialize in disaster relief efforts, including American Red Cross, World Central Kitchen, and local food banks. Ford also deployed F-150 PowerBoost Hybrid and F-150 Lightning vehicles for nonprofits to use and power their relief efforts. 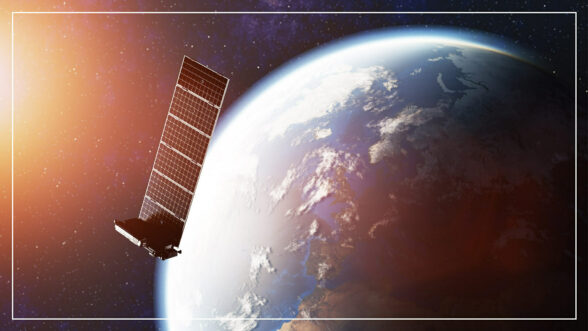 More than half a million Floridians lost their landline telephone, home internet, or cable in the aftermath of the hurricane, and as of yesterday, almost 520,000 people are still without power. SpaceX, the spacecraft manufacturer founded by Elon Musk, has sprung into action by delivering 120 Starlink internet kits to Southwest Florida, giving thousands of people access to the internet and the ability to communicate with loved ones. SpaceX launched a similar effort to provide internet via Starlink dishes in Ukraine, an endeavor Musk says has cost him more than $80 million.