Put on your purple!

Today is GLAAD Spirit Day, the world’s largest and most visible anti-bullying campaign for the LGBTQ community. Millions of people will wear purple and use the hashtag #SpiritDay to stand against bullying and in support of LGBTQ youth. A 2021 national survey by The Trevor Project shows that the majority of LGBTQ youth – 52% – who were enrolled in middle or high school report being bullied either in person or electronically in the past year; Spirit Day is an important opportunity for people to come together and visibly show their support. 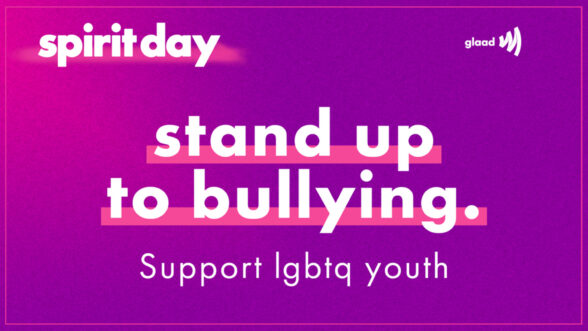 EVERYONE’S IN ON IT…

This year’s Spirit Day will be observed by everyone from streaming studios to sports leagues to celebrities (so many celebrities!). Even the White House is supporting the occasion: During a press briefing earlier this week, White House Deputy Press Secretary Karine Jean-Pierre – who is the first openly gay White House press secretary – recognized Spirit Day on behalf of the White House. Jean-Pierre discussed the importance of the campaign, saying, “A younger staffer recently told me that in high school he noticed how many people wore purple on Spirit Day and how much that meant to him as a young closeted teen. I could only hope that young people who might be watching or see clips of this briefing will know that they are supported and represented in the highest levels of government today. So today I join people around the world in wearing purple to show solidarity with victims of domestic violence and with lesbian, gay, bisexual transgender, queer, and intersex youth. Our administration stands with you, we support you, and we love you.” 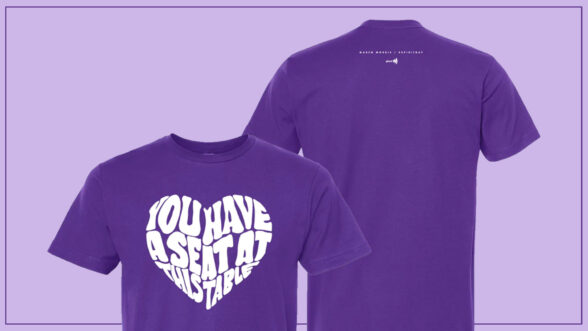 Ahead of Spirit Day, Maren Morris, an avid LGBTQ+ ally, launched a limited-edition Spirit Day t-shirt with the slogan “You Have a Seat at This Table.” All proceeds from the tee will go toward supporting GLAAD’s work with LGBTQ youth. This isn’t the first time Morris has designed a t-shirt for a good cause. Earlier this year, Morris defended the trans community on social media, saying that it is important to let people know where you stand on important subjects because those people want to come to her show and feel safe. This resulted in Fox’s Tucker Carlson calling her a “lunatic”; she turned the insult into a t-shirt that said “Country Music Lunatic Person”, which raised more than $150,000 for GLAAD’s Transgender Media Program and Trans LifeLine. 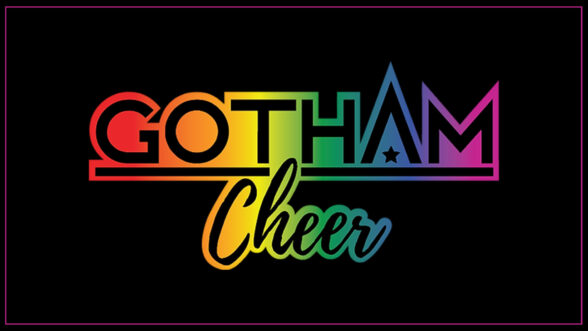 EVEN THE EMPIRE STATE BUILDING IS GOING ALL OUT

In honor of Spirit Day, Cassandra by Big Village has made a donation to GLAAD. Consider joining us.

Previous: THIS WEEK IN VIRAL NEWS Next: BRANDS GO HIGH-TECH FOR HALLOWEEN