A pulse on young people and spirituality

In the years following the debut of Rhonda Byrne’s 2006 self-help book The Secret, the belief that an individual’s thoughts can play an important role in shaping their reality – also known as New Thought – has rarely been entertained outside of certain niche circles. When it was discussed, this belief system was more often than not simply the subject of critics’ derision. However, thanks to social media, especially YouTube and TikTok, this particular brand of New Age spirituality has gained a foothold among members of Gen Z. 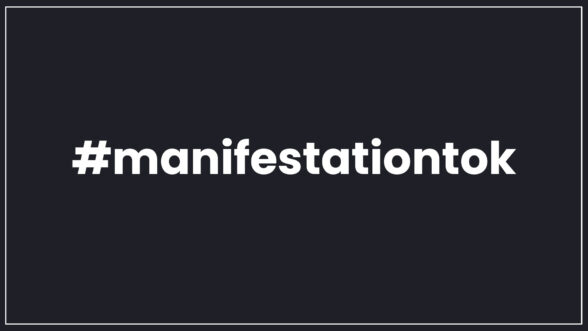 The term’s proliferation on social media has made the word “manifestation” a crucial part of Gen Z vocabulary. On TikTok, #manifestationtok has 72.8 million views and #manifestation has 22.6 billion views. The concept of manifestation, sometimes referred to as the “Law of Attraction, dictates that an individual’s subconscious beliefs directly influence that person’s circumstances – as such, a person can "attract" what they subconsciously believe they already have. One example of manifestation is that if a person subconsciously believes that they are well-liked by the people around them, they will naturally be more friendly and social with their peers. This will then cause them to be well-liked. Serious believers maintain that, using the Law of Attraction, a person can become wealthy, attractive, or even “manifest” that a specific person falls in love with them. 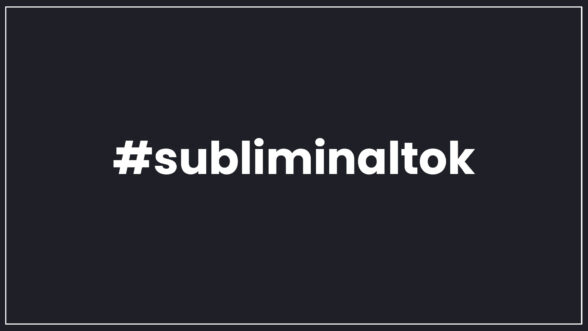 Subliminal videos contain quiet affirmations underneath the primary audio. According to the makers of these subliminals, the affirmations are quiet enough so that the conscious mind cannot register what is being said, but the subconscious mind will register it and automatically accept the statements as truth. By listening to a subliminal consistently over a long period of time, the community claims, the listener’s subconscious is shaped to manifest whatever the subliminal promises. The most common subjects for these videos are manifesting desired changes to one’s physical appearance, but a plethora of subliminals exist for those looking to improve their lifestyle, habits, and mental or physical health. Like both of the other movements mentioned here, this community is flourishing on TikTok; #subliminaltok has 18.2 million views and ​​#subliminals has another 135.5 million views. 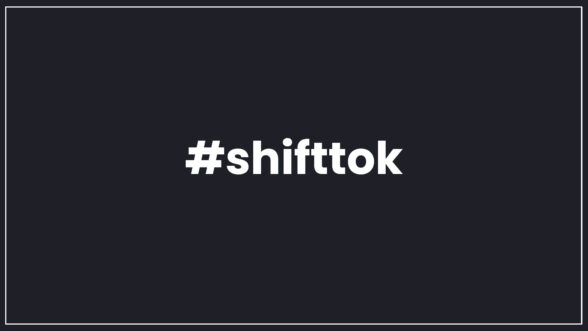 A phenomenon confined mostly to TikTok, “reality shifting” is a process by which a person can supposedly travel to another universe. The idea first gained traction on TikTok among Harry Potter fans, as a few claimed to have “shifted” to Hogwarts, where they lived among the characters of their favorite franchise. This concept then spread to other fandoms on TikTok, as many young fans found the possibility of being able to interact with their favorite character too appealing to not at least attempt it. The concept of shifting is immensely popular on the app, with #shifttok racking up 3.6 billion views and #realityshifting earning another 1.8 billion views. Because of the far-fetched nature of the idea, however, it has also become a topic of mockery.

Previous: LOOKING BEYOND MEAT Next: THIS WEEK IN VIRAL NEWS