Marketers use Fyre Festival as a cautionary tale

As The New York Times so aptly defined it, we’re in the midst of a seemingly never-ending ‘Scam Season’ with all the recent stories of fraud and fallout that have captivated the public. In response, brands across verticals are tapping into the fervor, specifically around the well-publicized Fyre Festival disaster, for marketing and activations that tap into the timely discourse around this cultural moment. 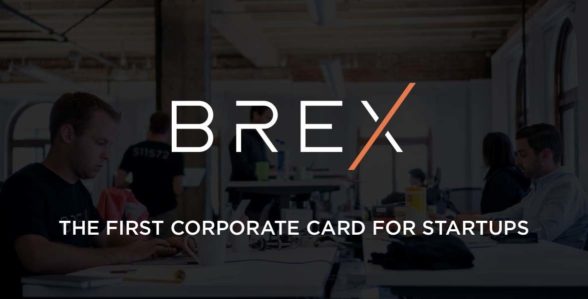 Corporate credit card Brex didn’t pull any punches when it came to using the doomed Fyre Festival in its latest NYC-based marketing campaign. Using the now well-known fact that Fyre founder Billy McFarland scammed people with Magnises, an exclusive credit card for Millennials, before Fyre was even a concept, Brex launched a campaign that touted the hashtag #fyreyourcorporatecard, prompting viewers to switch to Brex’s “smarter” card instead. Even though Brex is a B2B card, the Fyre Festival tie-in was a smart play on a timely cultural moment that got New Yorkers talking about the campaign and the brand. 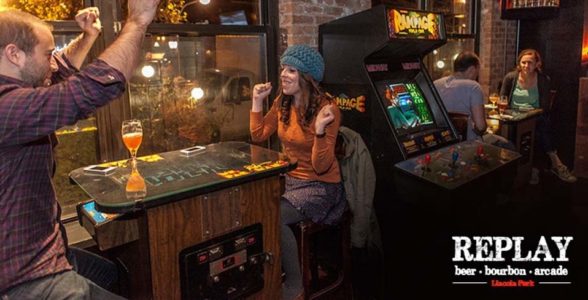 Replay Lincoln Park, a bar in Chicago that hosts a variety of entertainment-themed events, including a popular Game of Thrones bingo night, will play host to a Fyre Festival-inspired experience from May 3rd through May 19th. The thematic takeover will involve a play on the infamous open-face white bread and cheese sandwiches, relief tents (like the ones the Fyre guests were provided to sleep in, even though they paid for and expected luxury bungalows), and plenty of beach-themed drinks and decor. With the exception of the kickoff party on opening night, admission to this event will be free—unlike the exorbitant prices charged to Fyre Festival attendees! 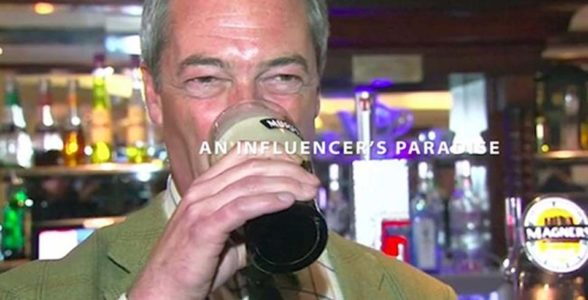 The complete fiasco of Fyre Festival inspired a short film that was produced to campaign for a new public vote on Brexit. Our Future, Our Choice, a pro-European Union youth advocacy organization, joined forces with the People’s Vote campaign to draw apt comparisons between the “overhyped” and “undeliverable… shitfest” of both Fyre Festival and Brexit in a one-minute film that ultimately urged youth to participate in a march for a “people’s vote” back in March, before the deadline of when the UK was supposed to leave the EU. The global cultural conversation around the festival created a perfect metaphor for Brexit and urged youth to take their future into their hands.

Have you heard the latest episode of The Cassandra Daily Podcast? Listen and subscribe here.