Sports is in the middle of an evolution. As Gen Z and Millennials demand change to outdated traditions and lead trends, the sports industry is beginning to follow suit. From video games to the supreme court, athletes and fans are poised to benefit. Read on as we highlight some of the most significant cultural shifts in sports today. 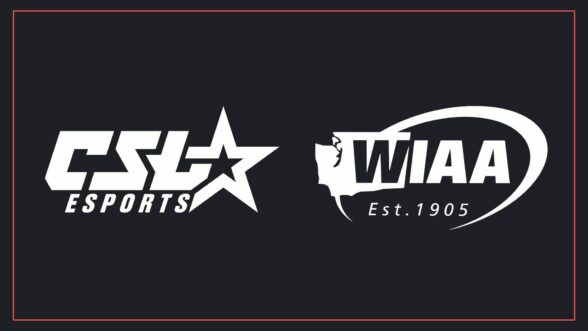 CSL Esports, the nation's largest collegiate esports league, has partnered with WIAA for their first-ever “high school partnership.” Streaming tournaments through Twitch, the partnership will showcase Playfly Sports’ ability to “create” and “grow” national and international sponsors revenue, like they currently do with MLB, NBA, and NHL. So get ready for Zs to shout, “We told you so,” because it turns out video games really aren’t such a big waste of time (ahem, parents). 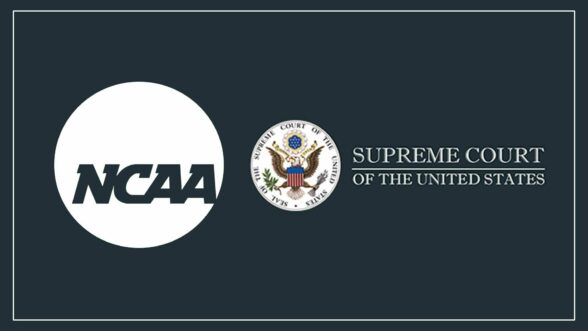 With the US Supreme Court ruling in favor of college athletes' ability to receive education-related benefits, a small but significant crack has appeared in the NCAA’s grip over young athletes' financial compensation. Marking the beginning of the end, states are now moving to enact laws that benefit Gen Z athletes in another way–allowing college athletes the ability to monetize their personal brands (such as name, image, and likeness). Athletes’ rights to create revenue off their brand, or NIL rights, is already predicted to make women athletes up to $40K in social media sponsorships or endorsements. 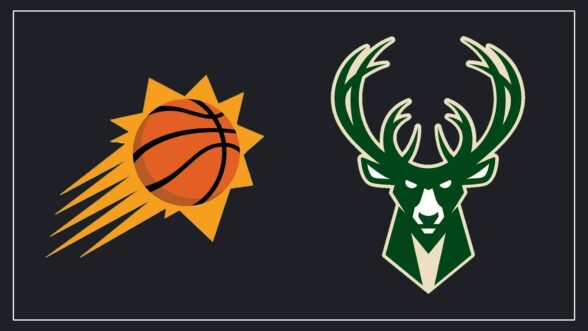 The NBA Playoff Finals are showcasing a memorable matchup between the Suns and Bucks, two teams that haven’t been to the Finals in over 25 years. As many fans complain about the historical lack of fair coverage of players and teams who are not among the media’s favorites (like these teams), the NBA commissioner himself declares this as a transition point to “parity among the league.” Yet, it’s not just the NBA media but sports media overall that needs modifying. As UConn’s very own Paige Bueckers says it best, “sports media and sponsors tell people who matter,” and Gen Zs are pointing out the inequality, calling now the “time for change.”

Previous: THIS WEEK IN VIRAL NEWS Next: SANCTIONED BY CONSUMERS