Today, we’re releasing Young & Hungry, where we cook up an analysis of Gen Z and Millennials’ behaviors and mindsets surrounding what, how, and why they select what to eat and drink. In this food and beverage macrotrend report, we brew on ideas surrounding food as identity, youth’s H20 obsession, and the shifting perception of food morality. Below, we’re giving readers an appetizer as we highlight brands evolving the future foodie culture. 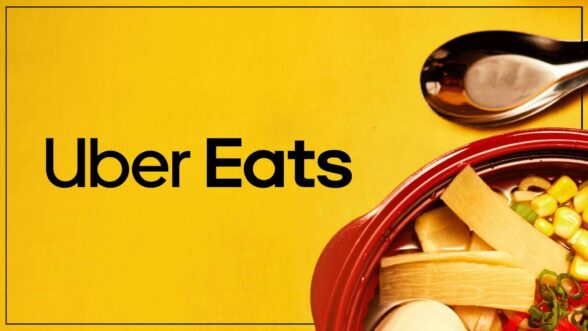 What happens when you take famous creators with zero cooking experience and make the first-ever meal delivery from a live show on Twitch? A deliciously disgusting recipe for success. With the help of Uber Eats, the online show Disaster Chefs turned into Disaster Delivery. The show’s final episode featured six contestants that got food deliveries made in real-time on the live-streamed finale. Disaster Delivery increased Uber Eats downloads by +1880% and collected over 400 million impressions. By meeting Gen Z where they’re at – and partnering with one of the world’s top 10 Twitch creators – this delivery service and cooking show extravaganza underlines the thriving line between food and entertainment. 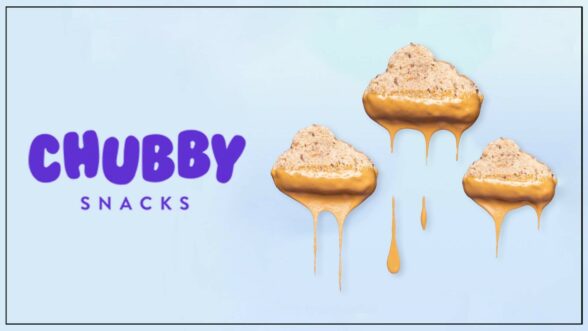 After noticing an uptick in healthy nostalgic food start-ups – and inspired by a lack of delicious snacks growing up in an ultra-healthy childhood home – Dillion Ceglio started Chubby Snacks. They resemble Uncrustables, but are made with 75% less sugar, organic wheat bread, and small-batch jam. Available today in select Whole Foods, the snacks should soon be for sale nationwide. 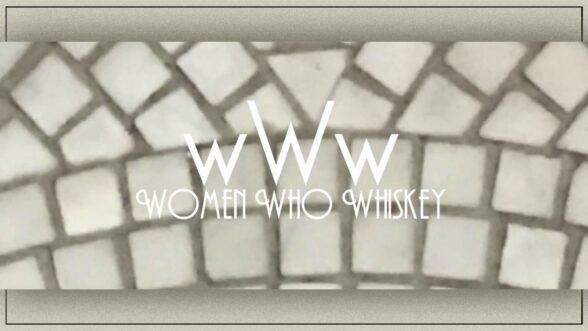 True to its name, Women Who Whiskey is a safe space for nurturing a sense of community among women who just really love whiskey. A liquor stereotypically consumed and celebrated by men, this social club decided to bring the underrepresented cohort to the forefront of whiskey enjoyment. They focus on inclusion and education around the beverage and provide an experimental environment for people that share the curiosity to explore different tastes and meet new like-minded folks away from pretentiousness and mansplaining. With a membership comes access to events, networking gatherings, workshops, and consulting services. To date, the club has more than 16,000 members in 5 countries.