Gen Z and Millennials use nostalgic media as a world to escape into–a place reminiscent of a time with less responsibility, no talk of a pandemic, and a storyline they can predict. Below, we’re stepping into today’s media that reflects yesterday’s (or yesterday’s yesterday) trends, highlighting nostalgia across the music, movies, and gaming industries. Check out our upcoming Entertaining The World Report, releasing at the end of the month exclusively for Cassandra clients. 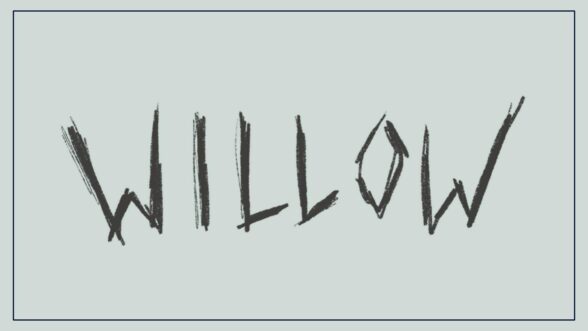 With a backdrop of Travis Barker splashed all over media and emo continuing a year-long upward Google trend, Zs very own Willow Smith displays her inner punk. Her recent single, “Lipstick,” showcases 2000s and ‘90s music vibes and a video reminiscent of the low-quality green screen that marked the era. Viewers are watching as Smith blossoms into total grunge, matching her previous single “t r a n s p a r e n t s o u l” featuring, you guessed it, Travis Barker. With 3 music videos and both singles collectively catching about 14 million views, Smith embodies classic punk rock while marking a more inclusive pivot for the music genre. 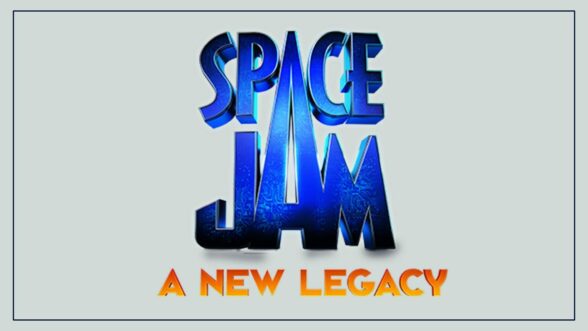 King James solidified his title as basketball’s reigning ruler with his upcoming role in “Space Jam: A New Legacy.” Marking 25 years from the original, the famous basketball film reboot is both a trip down memory lane for Millennials and the beginning of a new era for Zs who, let’s face it, probably haven’t even heard of the original. As the internet heats up debating the film’s future success or flop, the film is already spreading into both apparel and sneakerhead culture as we get closer to the film’s release. 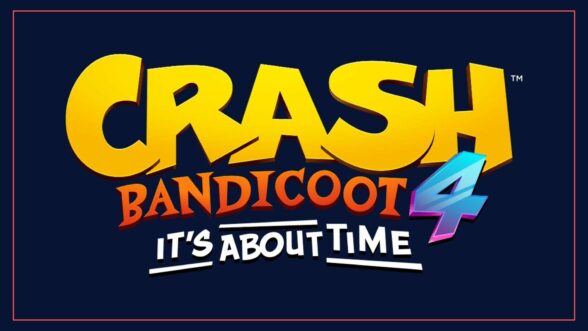 The official Crash Bandicoot Twitter has been circulating #Crash25before25 as we inch closer to the official Sep. 9th anniversary later this year. As the internet works hard tracking game developer activities, speculations circulate of further game releases and even a possible spot for Crash in the Super Smash Bros series. Following the success of last year’s release of Crash Bandicoot 4: It’s About Time, the first original entry in the franchise in 10 years, we're patiently waiting on what’s to come for this beloved franchise.

Previous: THE BUSINESS OF PLEASURE Next: THIS WEEK IN VIRAL NEWS