The who and what of online moments shaping future social media

Social media is the wild beast that never settles. With constant policy changes reflecting society's ever-evolving needs, platforms are constantly bracing for the unknowns of tomorrow. As users flex their collective power and ability to fluidly shape the internet subcultures we all love, looking at online activity today is like peeking into tomorrow's platforms. Read on as Cassandra recaps internet happenings sculpting the future of social media. 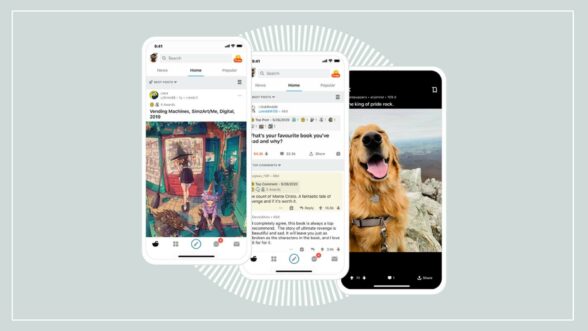 The front page of the internet, Reddit, is now valued at more than $10 billion. Recently, popular subreddit moderators shut down their forums in a form of blackout protest after Reddit wouldn’t take action against the spread of covid misinformation. This led the social media platform to concede to some protest demands, like removing a conspiracy theory subreddit and adding misinformation warning screens on others. The moderator-run protest highlights Reddit’s draw, a social media run by its very own users. In the future, users might even be able to earn money as CEO Steve Huffman explores the idea of mimicking Roblox and allowing users to gain capital from their Reddit activities. 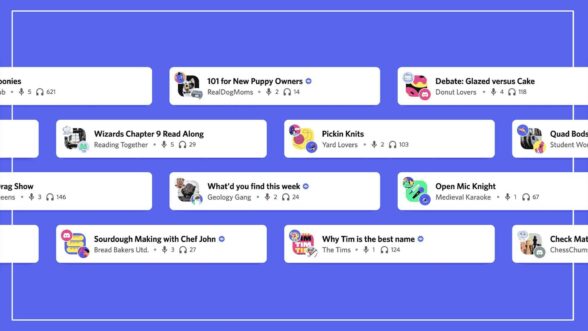 Discord has been hit! The popular social network has boomed in popularity, causing tech giant Google to come after beloved music-playing bots. Bots Groovy and Rhythm, which allowed users to bypass ads and pull music for free from YouTube, Spotify, and Soundcloud, are now dead due to cease-and-desist orders. With everyone’s favorite bots gone (R.I.P.), Discord has begun testing an official Youtube integration. Recently valued at $10 billion, Discord has grown to 140 million monthly users. But, all this popularity and attention has some users nervous that Discord’s thriving underground communities might become more regulated by mighty overlords. 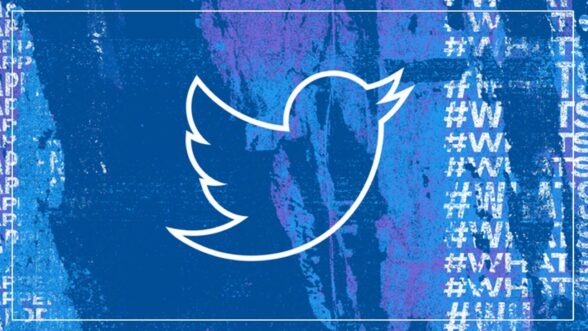 Getting ratioed on Twitter refers to when the number of replies to a tweet disproportionately outnumbers the number of likes or retweets. When a tweet gets ratioed, it’s a sign of discontent and showcases its loss in the court of public opinion. It’s a bit confusing, but take this Instagram tweet as an example. When giving an update on changes, the tweet got over 2,000 more quote tweets than likes, with one reply getting more likes than the original tweet (that’s a double ratio!). While getting ratioed is one superpower users can exercise to get their voices heard, Twitter replies can sometimes turn toxic. This week, the social media giant announced a potential concept that allows users to filter harmful responses. With many hurdles to overcome for this future concept to succeed, it may also inevitably push rationing to its next evolution.