Gen Zs are driving the viral content era. With their ability to gain billions (yes, billions) of views with trends, we’ve got our finger on the pulse of internet culture, tracking where today meets tomorrow. So hold on to your ideas of what reality is! It’s time to question what’s real and what’s not in a very bizarro edition of Viral News: Are we in the metaverse? Is Kim Kardashian really dating Pete Davidson? Is the stock market falling because of a tweet? 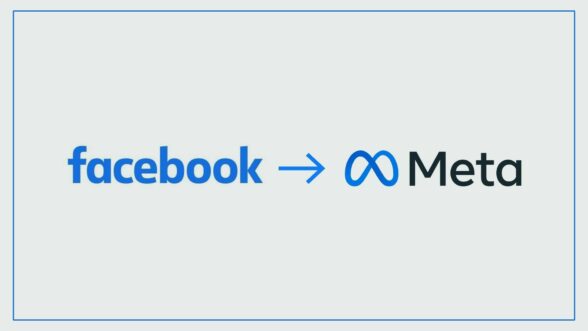 Mark Zuckerberg announced that he is changing the name of his multi-billion dollar company to “Meta,” highlighting the focus of his venture in the “metaverse”—a virtual space where it’s possible to interact with others through avatars—and let’s just say people have lots of opinions. Some political figures are using this as an opportunity to call out the company for misinformation on the platform. Others decided to roast the rebranding, mocking it as a distraction from the rain of criticism they’ve been under and, of course, how perfect the new name is for puns. Let’s see what happens with this meta-morphosis. 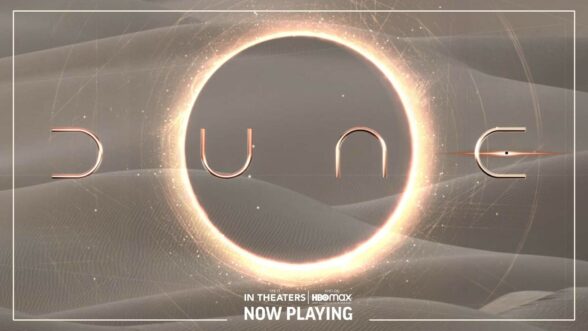 The sand movie that is actually bringing people back to the theaters for the first time since the pandemic started, Dune has raked in $300M in its global box office, and sparks conversations among Gen Z around cultural appropriation. As the BookTok creator, @mariam.reads points out: even though middle eastern and Arabic cultures clearly influence the story and the world of the book, there aren’t any MENA actors in the cast. This is only another example where Gen Z shows how it doesn’t matter how many standing ovations it might get, or even if it has their favorites —like Zendaya— if a piece of content doesn’t align with their values, they’re going to call it out. 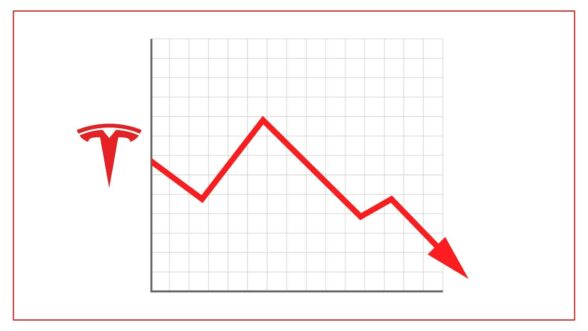 Remember when Bitcoin's value crashed after Elon Musk's tweet regarding Tesla's decision of not accepting the cryptocurrency anymore? He's done it again! But this time, affecting his own company. Through another tweet, the billionaire clarified that Hertz's deal with Tesla —announced by the rental car company over a week ago— wasn't signed yet, effectively causing a drop of almost 4 points in Tesla stock. Young investors are clearly paying attention to every step the Space X's and Tesla's CEO takes–and every word he tweets.

Due to an editing error, the October 20th email was sent again to certain recipients of the Cassandra Daily. Here is today's!