This week, the White House – yes, that White House – met with TikTok creators to brief them on the Russian invasion of Ukraine (one attendee was even a Cassandra Daily-featured Gen Z creator, Kahlil Greene). As even the U.S. government begins to recognize the influence that the app has on society, we’re helping readers navigate the social media platform impacting the world. Read on as we break down this week’s TikTok Talk. 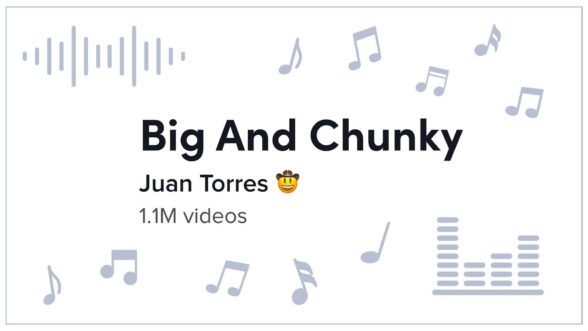 Spanish-speaking TikToker Juan Torres has gone mega-viral for his edit of the Madagascar 2019 soundtrack song. With over 6 million views, his sped-up version coupled with 360-like camera work has been reproduced over 1 million times. Now, artists like Charlie Curtis-Beard are taking it one step further – his video, in which he raps over the viral sensation, has also gone viral. Youth are eager to engage with social platforms, and this “Big and Chunky” edit sensation highlights how far engagement can really go when users are given space to make trends their own. 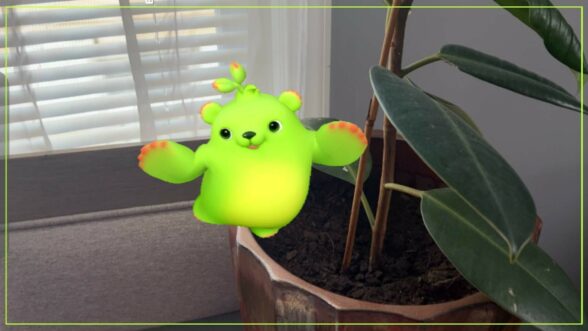 There’s an augmented reality Little Green Bear filter making its rounds on TikTok, earning more than 113 million views. With a fun song and killer dance moves included, users can place the Green Bear anywhere with their own hands, even altering its size in mind-bending ways. Harnessing youth’s ability to manipulate and enhance effects, one creator duo is even editing themselves to dance with Little Green Bear. As brands lean into AR/VR capabilities, the Little Green Bear filter underlines how advancements in this tech space will be characterized by increased user engagement through real-time influence over the tech itself. 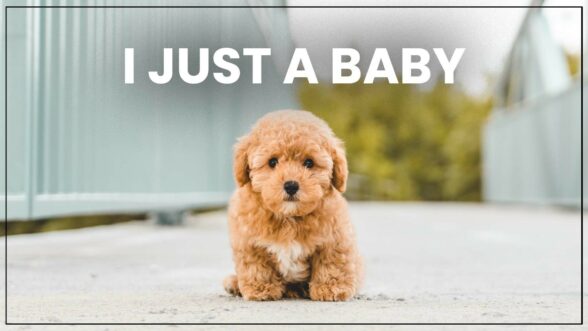 I JUST A BABY

You know that feeling when you’re just adulting way too hard (perhaps when looking into mortgages or negotiating a car sale), and you’re suddenly unsure how you ended up with all of these adult responsibilities? Now, there’s a sound for that. With over 400 million views, the #justababy sound (from an original video seen in a duet here) has blown up as users use the audio for everything from showcasing pets to adulting struggles. The noise is now being mashed into Lizzo’s “Truth Hurts,” and the trend is evolving with users displaying their “100% DNA-certified babies.” Next time a Gen Z chimes in with, “I just a baby,” make sure to ask – is it 100% DNA certified?