It’s Friday, and you already know the drill. With Gen Z’s ability to drive viral content and turn online attention into real-life change, we’re giving readers a run-down of where today’s trending topics are shaping tomorrow. Ahead, here’s everything that happened this week in viral news. 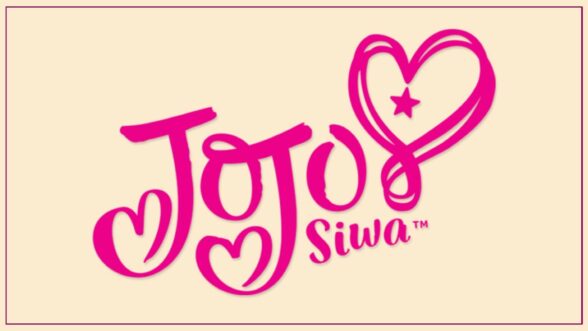 After a lot of fans asked Gen Z star JoJo Siwa why she wasn’t at the Kids’ Choice Awards last Sunday, Siwa explained that she wasn’t invited in an Instagram video that has been viewed over 3.6 million times. Fans and allies alike were quick to point out that the invitation oversight appeared to coincide with Siwa’s public coming out and hair change – a correlation setting off “homophobia sirens.” Vanity Fair has since reported that it was simply an “honest mistake” on Nickelodeon’s part, but onlookers are not impressed. The controversy has sparked conversations surrounding the treatment of JoJo Siwa as just a brand to capitalize on, rather than a ”real human being” (and just a teen, no less). 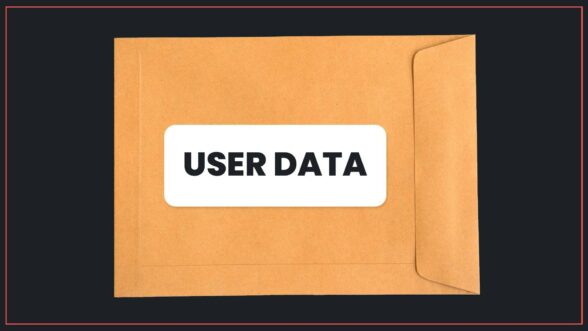 In this week's segment of Last Week Tonight, John Oliver talked about the lack of true privacy online that has allowed the weaponization of data against users, a sentiment we have been hearing directly from Gen Z. In a move to show just how shockingly easy it is to buy users data, Oliver purchased Congresspeople’s data (like, their real data) – and suggested that he uncovered some “potentially problematic search history.” Through this completely legal blackmail, Oliver pressed Congress not to worry about what he discovered but to act and pass legislation making it illegal to obtain such targeted user data. Will it work? Gen Z – and, as this Reddit thread suggests, all of us – really hope so. 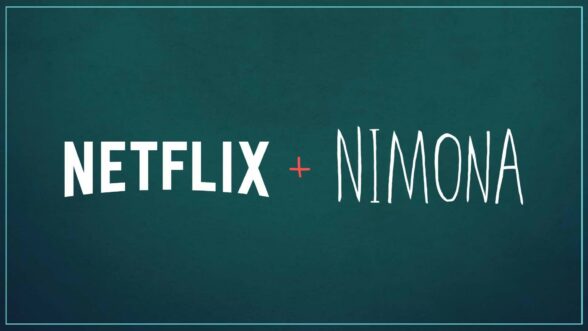 Riding the backlash of their support – er, silence – surrounding Florida’s “Don’t Say Gay” bill, Disney has returned to the spotlight after news surfaced that they’re dropping the highly anticipated production of Nimona. A film about a knight that teams up with shape-shifting teen Nimona, this animated story is “about the labels we assign to people and the shape-shifter who refuses to be defined by anyone.” Why did Disney scrap it? Many are suspecting it’s the main characters’ queer kiss that everyone is anticipating. Fortunately, Netflix isn’t going to let this important film disappear – the streaming giant announced this week that it would be taking on the project, now set to premiere in 2023.