This week kicks off Asian American and Pacific Islander Heritage Month, a celebration of the historical and cultural contributions of AAPIs in the United States. With cross-industry brands like TikTok creating new features and content to participate in this ever-important holiday, we’re excited to take a look at this year's AAPI heritage celebrations, from must-watch films to new Marvel storylines. 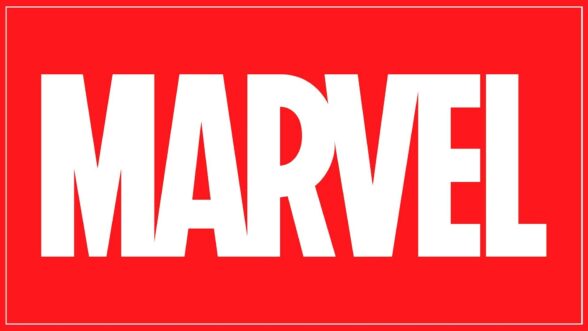 Marvel Comics is creating six variant covers showcasing prominent Asian and AAPI characters within the Marvel Universe. The special-edition series includes beloved heroes including Shang-Chi, Ms. Marvel, and Mondo, and the comics will be released in pairs throughout May, with fans’ first opportunity to snag copies happening tomorrow. Going one step further, on May 25th, Marvel will also be releasing four brand-new stories created by both emerging and established Asian and AAPI talent. 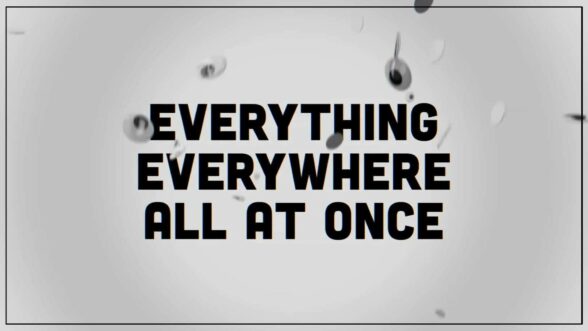 EVERYTHING EVERYWHERE ALL AT ONCE

Everything Everywhere All At Once is the Asian-American film that, well, everyone can’t stop talking about. Having already hit an impressive revenue of $35 million, this indie movie has audiences flocking to theaters, with the film’s overall sales up by 2% – a revenue increase of over $5 million! – from last week alone. With a billion positive things to say about this film, one of the most impactful is the story’s presentation of Asian Americans. EEAAO highlights the “cultural collage” building many Asian Americans’ experiences as they transform and literally create their cultural presence in North America. Proving that diversity and distinct voices can captivate massive audiences from all backgrounds, this AAPI film is exactly what Gen Z is expecting when they ask for diversity everywhere, all the time, and all at once. 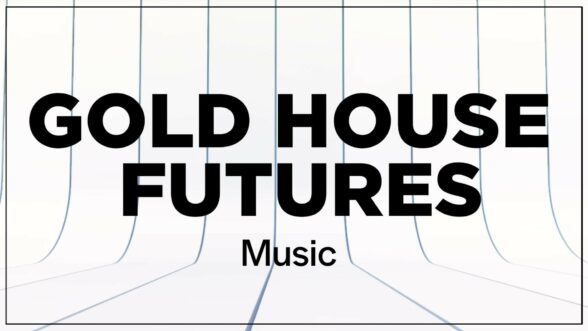 Spotify, Live Nation, and Gold House are teaming up to amplify the voices of three rising AAPI musical artists. Anik Khan, Ruby Ibarra, and Thuy Tran have been selected by Asian and Pacific Islander music industry executives from brands like Pitchfork and Warner Music Group to participate in the Futures Music Guild. With the goal of amplifying Asian and Pacific Islander talent, this cohort will provide featured artists with mentorship, platform promotions, and industry masterclasses in partnership with the biggest names in the music industry. But that's not all. These three artists will also be releasing a Spotify Single – essentially an original artist recording made in one of Spotify's in-house studios – and they’ll have an opportunity to perform on May 19th at a Live Nation venue in Los Angeles.